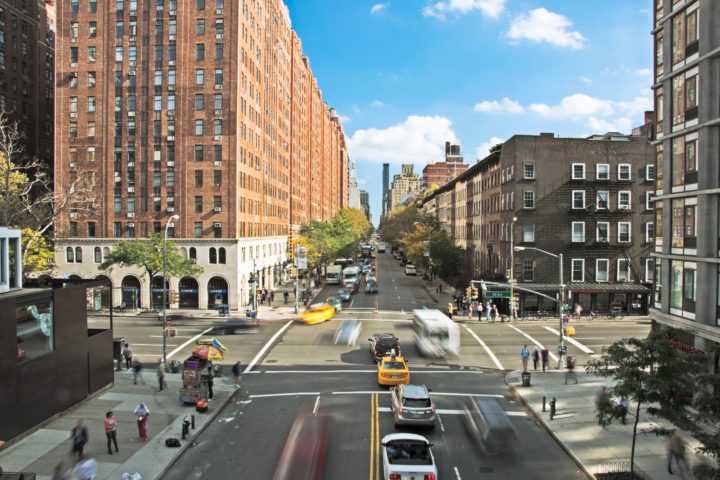 We enter trance-like states more often than we’d believe. Falling asleep, waking up, conversing with others and scrolling through our phones are all forms of trance, according to NYC hypnotist Joel Elfman.

When coming across the word “hypnotism” one is likely to imagine a cloaked sorcerous figure swaying a swinging clock in front of their eyes, chanting, “You are in deep sleep,” as movies and entertainment have conditioned us to envision. Modern hypnotism is not quite as mystifying, but it can indeed be life changing. Hypnotist Joel Elfman uses his hypnotism skills to incite positive change in people’s lives. He can help modify habits and beliefs, and create confidence and relaxation for many people. The therapeutic technique of hypnotism has the power to “find or tune into people’s passions and purpose,” says Elfman.

Twenty years ago, Elfman wanted to make some changes in his life.

He had no idea how he was going to do it, until he had stumbled upon a newspaper in New York City advertising classes for hypnosis. Interested in science fiction and the power of the mind, this class changed Elfman’s life and prompted him to start a hypnotherapy career of his own. He had spent 100 hours of training through Neuro Linguistic Programming, a forty-year old method combining communication, personal development and psychotherapy. “What we are doing is based in science,” he told me.

“Basic rules of neuroscience show how the brain operates. When two or more sets of neurons (brain cells) fire together, they wire together. So a major requirement is intensity or repetition.”