What many think of today as the ‘soul’ had its beginnings in indigenous and folk religions circa 223,000-100,000 BCE, when the earliest evidence appeared of hominids deliberately disposing of deceased individuals in funerary caches. Perhaps people didn’t believe humans possessed souls as entities distinct from bodies this early in history, but it’s obvious people began to value lives of the deceased enough to protect their bodies after death. Furthermore, thanks to the absence of writing systems, it’s difficult to narrow down world views concerning concepts of the soul this early in history.

People began developing organized religion as we know it circa 9831 BCE, near the beginning of the Neolithic period [10,200 BCE-4,500 or 2,000 BC]. This is when the earliest records of written texts exist, and these records help us learn about ancient religions that inform our concepts of the soul today. The earliest evidence of a written text is from the Near East circa 3000 BC—a region including Egypt and its pharaohs’ monumental pyramids. These not only served as tombs to house pharaohs and their belongings; they were gigantic stairways by which pharaohs’ souls ascended to the heavens. The first human considerations of the soul, religion and afterlife are evident from the remnants of ancient Egyptian culture.

This consideration of souls, religion and the afterlife logically precedes the moral concept of Dualism: that humans are composed of two separate entities that contributing to human existence as we know it, i.e. belief in the soul—or the mind—as distinct from the body. In Western Philosophy, it is often taught that 5th century Greek thinkers were first to have an elaborate initial concept of Dualism. Ancient Greeks’ concepts of the soul varied considerably according to the particular era and philosophical school—i.e., Greeks had a LOT to say about the soul. For instance: the concept of “Anima Mundi,” or a ‘world soul,’ in which all living beings are united by an intrinsic connection, much in the same way a soul is connected with a body. Plato’s concept holds that the world possesses a soul and intelligence and it contains all other living entities, which are all interrelated. But evidence shows that Dualism was already considered in Vedic Age India [1500-500 BCE]. Vedic philosophy holds that the soul is pure, raw energy that originated in the cosmos.

Though India evidently had a head start on developing the concept of Dualism, ancient Middle Eastern, Asian and European thought have had an equal influence on the world’s organized religions of today and, thus, a huge influence on how people regard the soul today. Worldwide, a boom in philosophical thought took place circa 5th century, which lead to Christianity, Islam, Buddhism, Hinduism and many other religions common today. We have this philosophical boom to thank for current Western concepts of Dualism.
The 17th and 18th centuries brought with them scientific study of the soul. The first scientific argument about metaphysics was made by Descartes. He argued a philosophy of non-existence, which removes the possibility of us possessing a body. As if that’s not confusing enough, he also upheld the ‘paradox of non-existence,’ which says that the non-existence of the human body does not rule out the existence of the mind, because we still continue to think: “I think therefore I am.” Around this time, research in the field of biology revealed activity in the pineal gland that some consider evidence of it being the channel between body and soul. The gland is repeatedly called the “third eye” and has even been dubbed as “the center for spiritual and psychic energy.” 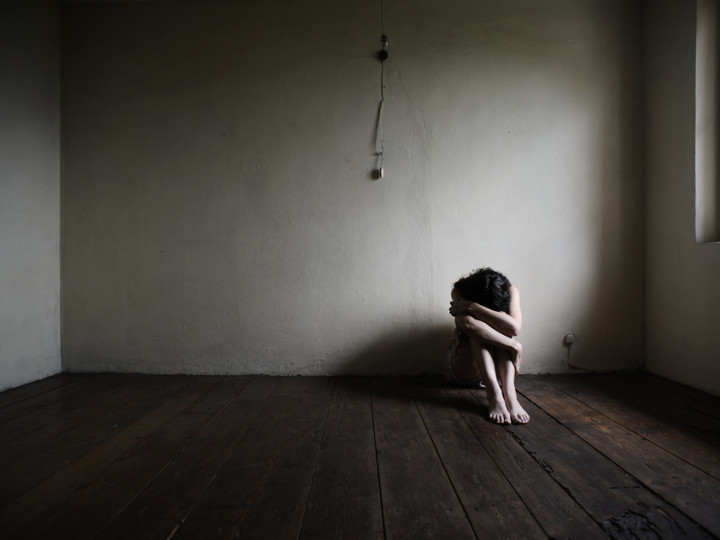 What’s your perception of depression? 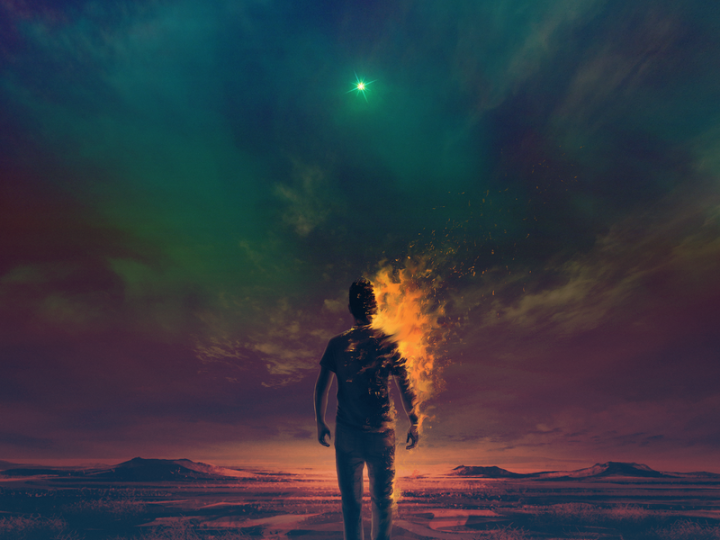