Modern day society values the qualities of a well-rounded person.

Universities and jobs are constantly looking for someone who did well in school, excelled in athletics, participated in an internship, and is an active volunteer. How does one balance all of these expectations? Is it even possible? It’s no wonder that society is constantly struggling to manage time and stay happy.

Time management apps have recently become very popular. However, there are over a thousand of these free apps that promise to help its users relieve anxiety and be more productive. This is when we face some tough questions, such as, how do we find the right app and how many of these apps are enough? Do they become more of a distraction or an excuse to use our phones? The apps range from daily planners to time management apps specifically for adults with ADHD to health apps that manage the amount of water you drink a day. In order to get a better idea of how effective these apps really are, I decided to have a handful of my friends use a different well-rated time management app and report back to me after a week.

I chose people of all ages, people who were working, and people who were in school, all with very packed schedules. They all had a very different take on how the app affected them, but for most of them the apps tended to have a negative impact. Here’s why:

After talking to each of my volunteers only two people strongly felt that the app helped them be more productive.

One of them is currently a student at UCLA, and she used the app Pomodoro for the full week. She enjoyed how it forced her to get in her zone, but then gave her small timed breaks. It gives her just enough time to go through her phone and relax so that she could be re-energized and ready to focus once her break was over. This app seemed to have a different technique than many of the others my volunteers explored. Another one of my volunteers, who currently has two internships in San Francisco and Silicon Valley, used a similar app called 30/30.

She had a negative reaction to the app because it was hard for her to predict how much time she needed on a topic. Rather than rewarding her with short breaks, it sent her “times up “ notifications that caused her to have her more anxiety. She says, “ I would get into a groove and want to keep going but I felt forced to stop.” It seemed like the app wasn’t very good for motivation, but could be helpful if the user was under an extreme time limit. The only other volunteer who slightly enjoyed their app was a first grade teacher and Zumba instructor.

She tried a time management app called Listastic. She says that she normally keeps a list of things she needs to get done in her head or she physically writes these tasks down. The app was not necessary for her, but she did admit it was more convenient to have this list on her phone. This was her first time using a time management app and since she does not like to rely on technology, she doesn’t intend on continuing to use one. The other volunteer who had a positive reaction to their app was the founder of Souldoctors.com.

She first started using Basecamp because her colleague felt she should streamline her workflow. She was extremely reluctant and skeptical at first, but after two days she was hooked, and even stated “I kind of hated to admit it.” It was easy for her to catch on to the apps functionality, and she liked the way all of her information was presented. However, since the app is open to all of her colleagues, she explains, “I admit there are some things I wouldn’t put on Basecamp, like personal things to complete that my colleagues don’t need to know about, so I still manage my own to-do list in my head and also on Google Keep but as far improving my productivity, it has definitely fulfilled it’s duty.” Unlike the other apps analyzed, this app is not her only source of time management, so she is not relying solely on the Internet. She seems to use it as more of an organization method. This gives her more freedom in her work schedule, and lowers her anxiety levels since she (rather than the computer) is still in charge of her daily management. My last volunteer, currently in nursing school at the University of Alabama, felt the opposite way. She made it clear that her app Remember the Milk was inconvenient.

She normally uses the notes application on her phone or a physical planner to manage her time, but the actual app really threw her off. She explained that the notes app on her phone transfers from her computer to phone and vice versa. This makes it easy for her to open them on her laptop during class, since she is not allowed to use her phone. Many people prefer to physically write down their notes. Writing notes by hand is known to help with memorizing ideas and remembering tasks. Typing is not as helpful when it comes to really remembering what you have to do. Relying solely on your phone and setting alarms can be risky, causing you to be more forgetful in the long run.

After considering the experiences of each of my volunteers it became clear that the old fashioned way of physically writing in a planner might be more helpful than the new and progressive apps. This was not anything shocking to me. Since multitasking often results in less productive and efficient work, working while being monitored by your phone can potentially cause more distractions or more anxiety than one realizes.

My volunteers showed that they were more comfortable writing in a planner or making and keeping lists in their heads. The apps only brought on more anxiety and stress, which is essentially the opposite of what time management is striving to fix.

One cannot deny there is time needed to master each platform, however I feel the array of apps that exist is indicative of the fact that for some, they may be less effective than hoped for.

While everyone’s experience will be different, these are the observations I was able to gather from the volunteers I worked with but, it seems as though you will only know when you try some of these apps for yourself. If you do, or if you have, what have your experiences been like? 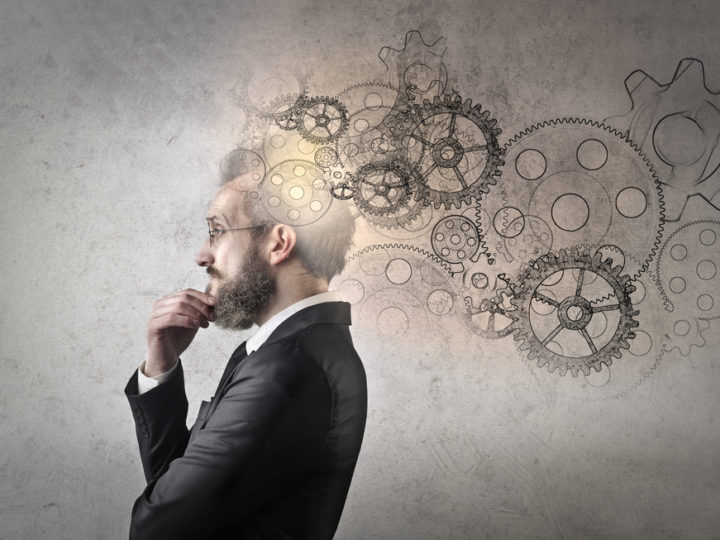 Setting the bar high involves more than we think 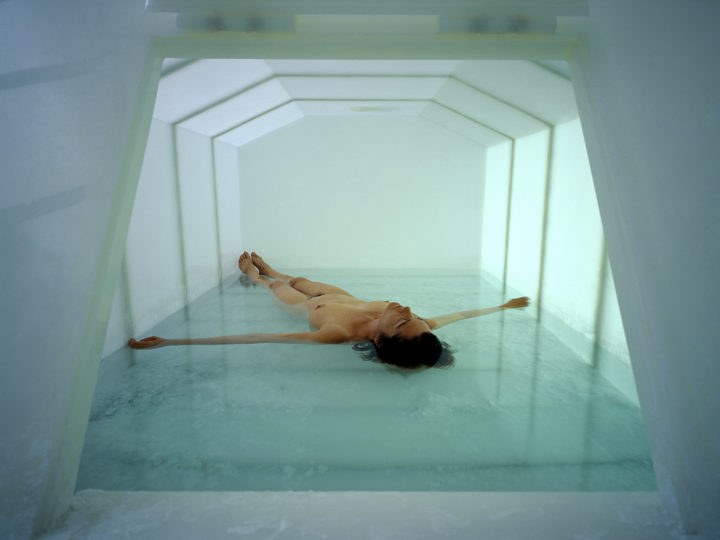 How sensory deprivation tanks can make you zen