“You can do it.” Such a simple yet positive affirmation of one’s capability can often lead to great and unexpected accomplishments. Sometimes, expectations that are set on us can directly affect our own behaviors and actions, for better or worse. Just as well, you may not even be aware of it. In the field of Social Psychology, a popular phenomenon known as the Pygmalion Effect shows that greater expectations often lead to greater efforts. Borrowing from famed psychological studies, integrating this knowledge into your daily life could create new habits that reinforce a better lifestyle.

Derived from poetic Roman origins, Pygmalion was a sculptor who fell in love with a statue of his own creation.

Social Psychologists Robert Rosenthal and Lenore Jacobson  artfully extended this concept to their experimental findings when they studied how achievements made by students were influenced by the expectations of their teachers. Students were randomly selected by experimenters to be labeled as spurters, upwardly categorizing them as more academically promising and adept in relation to the rest of the class. Once the teachers in the study were led to believe this fabrication, they tended to engage in more positive interactions with these students. After analyzing the teacher’s evaluations of the students’ aptitude, empirical evidence backed up the claim that the spurters did, in fact, improve their performance, quite likely as a result of special treatment.

The Pygmalion effect is considered to be a self-fulfilling prophecy because the attitudes and expectations set on one person by another can influence the former to behave in a way that is in tune with the preconceptions.

If positively framed, these expectations may directly instigate stronger efforts to achieve through an indirect manner.

Mannerisms like smiling and eye contact appear to delve into something deeper and tap a source of motivation many often take for granted. So, how may this pertain to you in everyday life?

Unlike the limits others may or may not set, you are capable of taking advantage of this Pygmalion effect through greater conscientiousness. Conscientiousness is one of the big-five personality factors and indicates a sense of mindfulness, planning, and care in one’s characteristics. For starters, it may be critical to surround yourself with a warm socio-emotional climate, such as a supporting group of peers. Rosenthal’s study also inferred that feedback and upward goal revision are important to gain constructive criticism regarding your current standing in contrast to what you hope to accomplish. Setting challenging goals may seem daunting, but if you suspect even a 50% chance of achieving it, it may be worth seeing if your skill lives up to it. As you reach incrementally greater accomplishments, you may be surprised by just how far you’ve come as skills overcome challenges.

Should you find yourself going into a big interview for that new job, you may find that the Pygmalion effect can permeate through your behaviors without even entering your awareness.

If you wish to make a change, believe it or not, you possess the power to mentally manipulate yourself for the better.

A study by Word, Zanna, and Cooper investigated the relationship between the nonverbal mediation of self-fulfilling prophecies in Interracial interactions. The focus of this study was on attitudes and immediacy, the latter of which refers to the extent to which communication behaviors enhance closeness to another individual. Once more, this is what the Pygmalion effect is truly rooted in; the subtle influences that can have lasting impressions. As mentioned, if you can grant greater conscientiousness towards your own body language and the conditions you find yourself in, you may leave a better impact, which in turn could work to your favor. Researchers have observed this during mock-interviews where better impressions were left and more subjects would be hired. Behaviors you should be mindful of include suggestive mannerisms like a forward lean, one’s shoulder orientation, eye contact, and other nonverbal indicators.

Be it from goals that you set for yourself (like those New Year’s Resolutions that may have slipped to the back burner), or through interactions with others, the benefits of thinking positively and reaffirming your self-efficacy may foster the good vibrations that ripple through your everyday life.

We all face doubt at times, and through the perception of our own competency, our self-image, in ponderings of where our lives are headed, and through many other stressors, we can find ourselves so bogged down that we forget to realize our own worth.

Be your best self, and lastly be mindful of how small courtesies can go a long way. 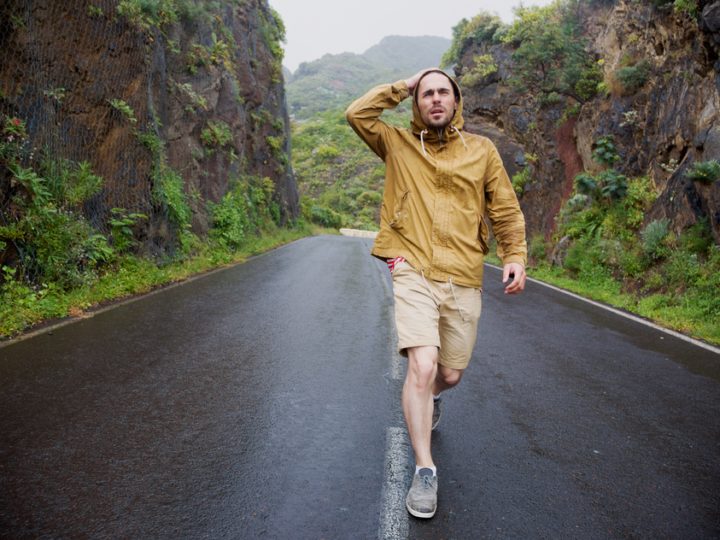 How to become the calm after the storm 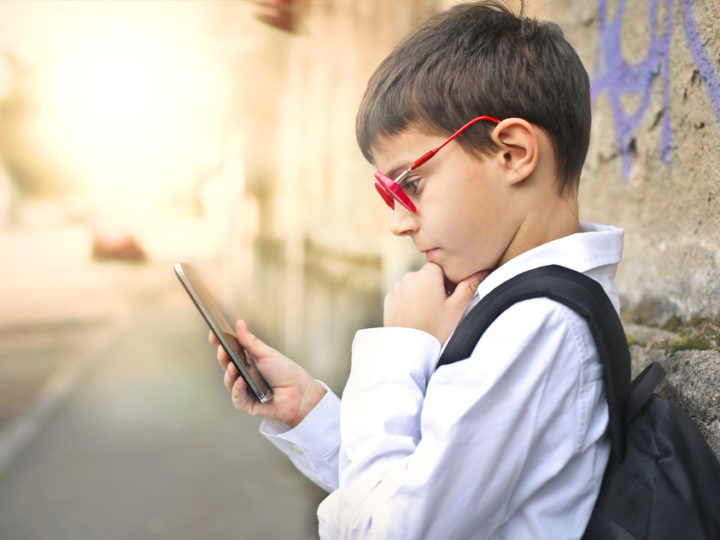 Do time management apps help or hurt our productivity?