College was coming to an end and I needed some type of volunteer or internship experience. I found a program in a hospital where you had to feed patients, as well as keep them company (and out of trouble). The day of the interview my interviewer and I chatted away and it’s true when they say “it’s all about who you know”. Because I knew a good friend of hers she wanted to offer me something better than the feeding program. I left the interview with an opportunity I could never pass up: Shadowing a psychiatric doctor in the psychiatric emergency room. The thought was nerve wrecking and far more than what I bargained for. I tried to keep my mind off my expectations and fears until I was to begin the program. Sleep refused to take me and the hope of escaping my anxiety before my first day remained unmet. And so, I got into my business casual attire the next morning and somehow ended up in front of the hospital. I arrived earlier than expected and decided to find the psychiatric emergency department and get acquainted.

Often referred to as “the bunker,” I was surprised to find that the psychiatric ED was actually in the basement. After being given my new magnetic key card, accessible to many doors, I felt like God. With just one swipe I was in. In order to get to the actual “bunker”, where I had to meet the doctor, I had to go through the nurses’ station and then through the emergency room which held about ten beds. I held my breath most of the way through it, fearing a smell I may regret inhaling. The smell I feared so much was understandably intimidating. It consisted of any bodily odor you could imagine mixed with the strong scent of freshly cleaned and sanitized floors When I finally arrived at my destination, the bunker was loaded four times past its’ capacity with doctors and residents. The nickname given to this room was for a good reason too. This was THE room. A room where doctors assigned rounds, discussed patients, discharged plans, and made their diagnoses. It was the place where all significant decisions came to be. I was just in time for rounds and the doctor I was shadowing, who also happened to be the attending doctor, placed a chair right next to him so I could listen to all the cases comfortably (unlike the several residents and on-call doctors standing next to me). I guess he wanted to make sure that I was taking it all in, and maybe it was simultaneously a reward for not fainting from the overwhelm. When the second rounds were over, everyone scattered to their designated areas and their patients. My attending doctor and I were ready to do the same as his patients of the day waited to be seen and I was as ready as a second shadow could be. It may have only been my first day, but I was in it and I was ready. A few weeks into volunteering at a psychiatric emergency room and I was finally starting to get into the swing of things. The doctor I followed, lets call him Dr. X, was one of the most patient people I have ever met. Every day after rounds, he politely welcomed me to join him in visiting his patients, always gesturing for me to leave the bunker ahead of him and lead the way. And it felt good for someone to trust me like that, to let me lead. We visited patients in the psychiatric ED as well as the regular emergency room for psychological consults. Patients ranged from the elderly brought in by their homes or families, to individuals with debilitating schizophrenia. Dr. X certainly had a way with his patients. Regardless of the reason they were there, he treated them all the same, like humans which many people sadly forget they are. Each patient was greeted with a very friendly hello, asked how they were, and then the doctor proceeded with the questions of where they were and how they got there. When the patients got more comfortable, more personal questions were posed and the doctor never refrained from pushing their limits because the edge of the cliff is where all the answers come from.

One of my most unique experiences was when the doctor and I had to go to the ER for a psych consult. This was no ordinary consult, as if any of them are. The police had brought a man into the emergency room after he had called them for help. The patient had called for help a few times prior although the police weren’t sure how to respond because his request was bizarre. When the police finally agreed to come and check things out, since something was clearly going on with him, they saw nothing wrong. The patient however kept insisting that he “needs help killing the huge bugs” and how “they are about a foot long”. The cops knew this was a mere illusion but agreed to help the patient look for bugs hoping it would settle his irrational fear. Prior to the cops’ arrival, the patient had apparently slit his mattress open with a machete, and stabbed one of the huge bugs, leaving some “goo” on the knife. After the cops inspected and found nothing out of the ordinary, feeling desperately misunderstood the patient then begged them to go look at the knife he used to stab one of the bugs. The knife held all the answers and he hoped the goo could kill the confusion. The proof was in the jelly, or so they say. As the cops entered the kitchen, there lay a knife on the dining table. And as far as the goo, it was certainly there, but it was not what they expected. The knife was covered in peanut butter and strawberry jelly. The man in the apartment, clearly still very distressed, continued to see things so the police knew they absolutely had to take him into the hospital. That’s where me and Dr. X came in.

We arrived when the patient was sedated and attached to an IV due to higher than normal levels of alcohol in his blood. While he slumbered and took a momentary rest from the hysteria, the doctor and I tried to assess the situation. When he awoke, he knew where he was and how he got there. He kept saying it over and over again: “I know how crazy all of this sounds.” But he insisted that he really saw those bugs and further expressed what he was not: Crazy. Dr. X always gave the patient the benefit of the doubt before coming to any conclusions so he nodded his head and proceeded with more questions. He asked the patient if he had been drinking and the patient said he had not picked up a drink in months because he is a recovering alcoholic. We collectively congratulated him, told him that is great to hear that he’s trying to change his life around and how it takes a lot of courage to do so. The next thing we found was that he had not gone to any treatment facility and decided to go cold turkey on his own. What many people don’t know or fail to understand is that when an alcoholic of many years goes cold turkey with no medical assistance from a specialist, in the form of medication and/or detox programs, these addicts seeking to recover can begin to hallucinate. This is what we believed to be the case with this patient. We were certain that he did in fact see those foot-long bugs, but unbeknownst to him, they were just hallucinations. Dr. Z’s recommendation and plan of action for the patient was to go to a facility that could better accommodate his transition into a sober lifestyle. Doc assured him that he’ll be feeling better soon and also validated what the patient, even in the midst of hysteria, was sure of: That he wasn’t crazy.

Prior to my experience, I expected the psychiatric ED to be hectic and scary and instead it ended up being the safest place I have ever been to. Despite common belief, it’s nothing like the movie “One flew Over the Cuckoo’s Nest,” where people are running around, screaming, crying and causing havoc as a result of the havoc in their heads. What one sees, and what I saw, is reality. People came in fearing for their lives: Some were depressed, others tried to kill themselves or wish they could, stories of overdose were a dime a dozen and the list only continues. Everyone seemed mad from being human, insane from this life and the mind they have been given, but being human is something no one can escape and it can make all of us feel pretty crazy at times. When it’s a struggle to face it alone, one may require help to confront their humanity. I’ll admit, there were some really tough cases that were uncomfortable and even a little worrisome, but I believe and have come to witness first hand that, with the right help, anyone can find comfort from the pain that pains them because there are people and resources that can help drastically.
The most significant thing I gained from this experience was a profound sense of compassion for others. What I have learned and what I try to tell everyone around is this:

You never know WHO around you is suffering and HOW. The truth is that you have no idea but luckily, there are plenty of resources out there so that we can keep people out of the bunker. The person struggling could be a neighbor or the person next to you in line getting coffee, so keep your eyes and your hearts open.

To this day, when I tell people I worked in the psychiatric ED of a hospital they always say something along the lines of: “Wow, that’s scary, why would you ever want to do that?” I subtly giggle under my breath as I respond to them like I do to everyone and say: “It’s only as scary as you make it up to be”. Kind of like life. 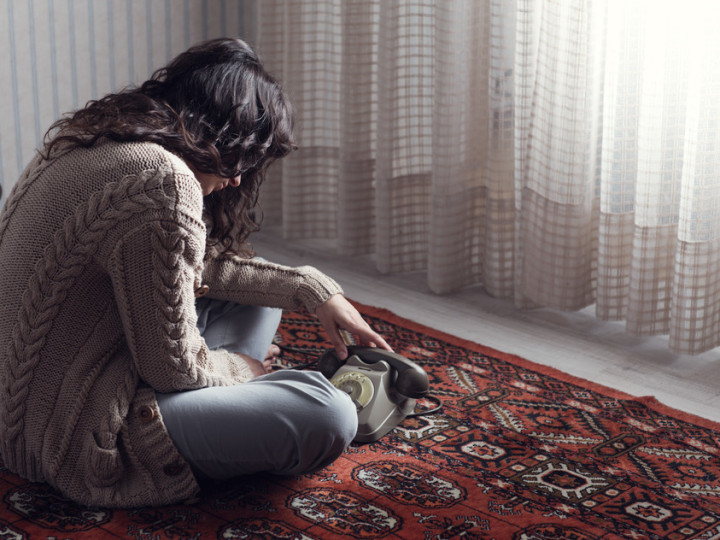 The opposite of addiction is not sobriety 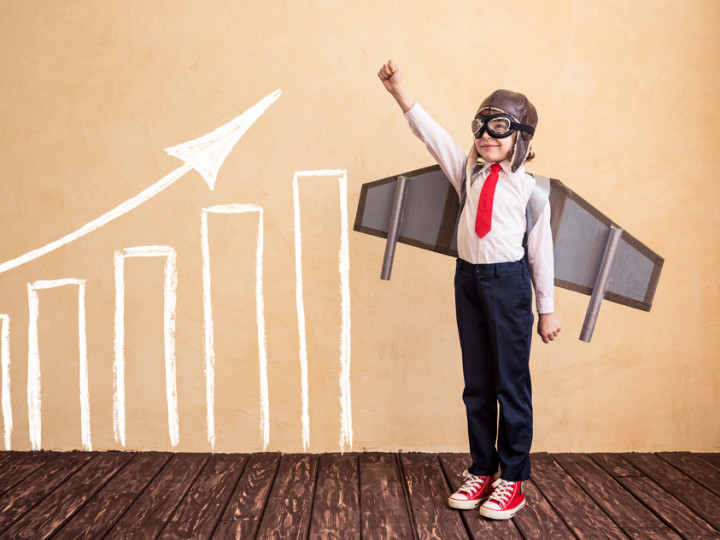 Formula for Success: Myth or Reality?