These PTSD victims had a much lower hippocampal volume and were associated with problems of short-term memory loss.

This study shed light on how childhood abuse victims and their exposure to stress physically altered the hippocampus. The memory loss and fragmentation of memories is evident, as one account described a PTSD sufferer who was locked in a closet as a child. All she could remember was the smell of the clothes, but she could not recall any visual experiences or the memory of feeling fear.

Ways to overcome this and re-associate certain memories to restore aspects of the traumatic event can be done through psychotherapy, but there’s no guarantee of a full memory recovery. While this study focused on children who suffered from long-term abuse, evidence suggests that these physical alterations in the brain can also be observed in the general population.

What happens in the brains of victims during traumatic experiences or abuse?

According to neurobiologist James Hopper and researcher David Lisek, “In the midst of assault, the brain’s fear circuitry takes over while other key parts are impaired or even effectively shut down. This is the brain reacting to a life-threatening situation just the way it is supposed to.” The shutting down of certain parts of the brain may have been occurring to the rape victim in the Brock Allen Turner case, and in the brain of the young girl as she was locked in a closet, making it tough for them to later recall what they saw and what they felt. The fear circuit affects three key areas of the brain: the prefontal cortex, the amygdala and the hippocampus (as previously mentioned).

The part of the brain most affected, Hopper writes, is the prefrontal cortex. The prefontal cortex is the region of the brain just behind the forehead, called the frontal lobe, responsible for higher cognitive functioning likes rational thought processes, focusing attention and controlling impulses. On a regular day, our prefontal cortex does a sufficient job of allowing us to function normally. However, during periods of intense stress, like during an assault, stress chemicals can shut down the pre-frontal cortex.

If the prefrontal cortex is effectively shut down, it can be impossible to remember the events that unfolded.

Hopper describes another part of the brain that can be heavily affected during assault: the amygdala. The amygdala is responsible for regulating fear, and takes over attention processes once the prefrontal cortex is impaired. During an assault, one may only focus on the attacker’s facial expression, or may only be able to pay attention to sensory stimuli like what they hear or smell. These fragmented bits of experience are then encoded into the memory, making it challenging to remember full details after the assault or trauma.

The hippocampus is altered during this fear state, encoding those short-term memories into long term ones.

The fear impairs the hippocampus’s ability to store information relevant to the stressful experience, disrupting sequential processes like what happened before or after the victim’s shirt was ripped off. Thus, the memories stored are later resurfaced as bits and pieces of the experience. This fear circuit is a deeply rooted survival mechanism that allowed us to focus attention where it was most important during primal dangers of fending off sabre-tooth tigers or wooly mammoths.

In modern times, however, the fear is detrimental to our ability for recollection and renders us incapable of recounting the full experience to attain justice.

It is important to understand the implications behind the brain’s fear circuit, and how it should be incorporated into the justice system during prosecution. While the prosecution was successful in receiving a guilty verdict for Turner, he was only sentenced to jail for six months. Furthermore, the process was painfully long and complicated, a product of her inability to effectively recall. The physical alteration of the brain’s internal structures can have long-lasting effects on the victim’s psychological and functional well-being. The memory loss victims experience can impede the process of justice for victims of sexual assault. 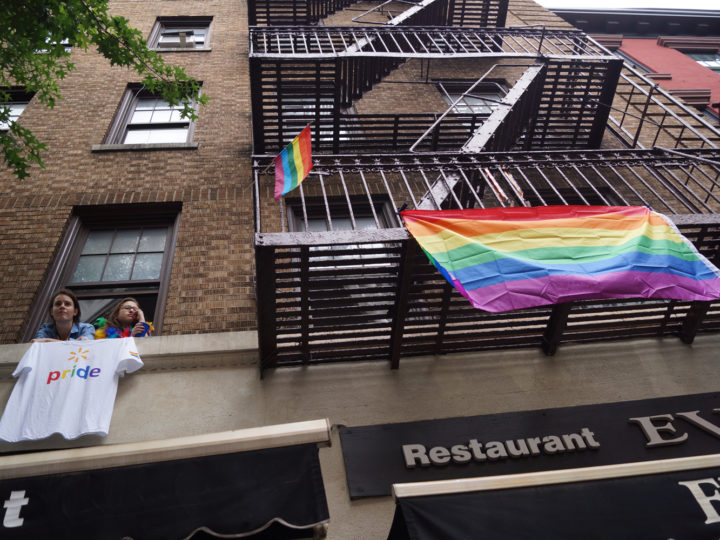 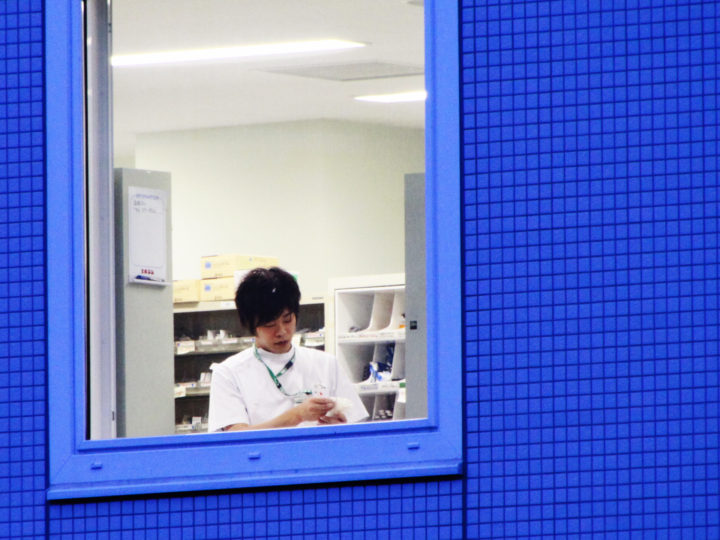