Doctors find themselves in a revered and vital (pun intended) societal position.

They bear a weight that encumbers the possibility of both life and death and it was no easy feat to attain this responsibility. Getting to where they are as medical professionals involves almost a decade (and sometimes longer) of rigorous academics and practical experience but now their curriculum may be expanding to include acting and improv classes to better suit them for interactions with their patients. The nature of the work can be both exhausting and numbing as studies have shown that some doctors exhibit a tendency to become desensitized to the plight of their patients, often being short and blunt with the ones who need a sense of sympathy and comfort the most.

Soap operas aside, it’s rare to see a crying doctor.

These medical professionals are regarded as pillars of strength and hope for their sick, dependent patients. It isn’t uncommon for doctors to detach themselves emotionally in dealing with patients for the sake of not compromising their practice, and also to remain as a stable figure for those on the “outside looking in.” Their schedules may get the better of them as they swiftly bounce around from patient to patient while working to treat illnesses. Experts in the medical field may be a little too proud to admit how these overwhelming circumstances, that come from experiencing role overload, affect their disposition.

A recent trend to combat the strains experienced on practitioners has led to the adoption for some medical students to undergo acting classes.

During these classes, engaging in activities such as miming, being blindfolded and expected to navigate a room, and even practicing compassion during mock-scenarios. These workshops are run by actors for the sake of imbuing junior doctors with greater social skills to use in their future careers. When faced with stressful circumstances and extensive working hours, the additional experience provided by acting and dramatic arts classes seeks to alleviate the lack of bedside manners which could follow burnout and “save face.”

Responses to this implementation have been polarizing, however.

The curricular additions raise concerns for the allocation of taxpayer dollars; some even feel that it is redundant for students who are already well-educated to be forced to undergo self-awareness and sensitivity classes. Nevertheless, many doctors are already seeing the value of adopting better communication strategies to foster deeper empathy and mindfulness between doctor and patient. These classes may play a crucial role in stress management, and for the aspiring doctors which lack the predisposition to engage with their future patients in a more thoughtful manner; surely these classes can’t hurt by coaching and instilling greater social skills in their students.

The so-called “Bed-Side Manner” movement is gaining traction by showing how professionals should remain conscientious of the pain their patients are experiencing.

When their work schedules are in a constant state of urgency, it has been commonplace for doctors to not have to put on the pleasantries. No one likes to think in terms of dollars, but why should they when their schedules are filled and their clients are generating plenty of funding for the hospital? Every day, new demands are set on them by patients that are suffering and seek an optimistic diagnosis. There’s no doubt that doctors are sometimes left caught between a rock and a hard place. On one side, they have to diligently pursue treatment for multiple patients in an unending line of duty while they are on the clock.

Just as well, they often have to deliver distressing news to each of their ill whom hope for promises and plans of recovery, but how cruel is it to be brusque with someone who won’t have a future?

Considering the cyclical reality of these working conditions has led to many instances of emotional burnout amongst health professionals. People in need of medical attention deserve to be treated with compassion and empathy, which has spurred the medical field’s interest in improving interactions between the two parties. Thankfully, the health industry is observing greater outcomes and even serendipity as physicians go that extra mile for their patients. Greater information is shared between the two parties, and these relationships are leading to better care.

Inspiring greater interpersonal care between doctors and their patients relates further to the field of applied work psychology.

Hackman & Oldham’s (1976) Job Characteristics Model asserts that there are core job dimensions that can lead to greater satisfaction for workers. Particularly relating to doctors, fostering greater task identity and task significance facilitate a critical psychological state known as experienced meaningfulness. The investment in better bedside manner through acting classes can surely be linked to communication between doctor and patient to foster a stronger bond, which can potentially yield greater intrinsic work motivation.

Hackman & Oldham’s (1976) Job Characteristics Model asserts that there are core job dimensions that can lead to greater satisfaction for workers. Particularly relating to doctors, fostering greater task identity and task significance facilitate a critical psychological state known as experienced meaningfulness. The investment in better bedside manner through acting classes can surely be linked to communication between doctor and patient to foster a stronger bond, which can potentially yield greater intrinsic work motivation, performance of a higher quality, and ultimately, greater satisfaction.

The debate over the value of these acting and communications classes for aspiring doctors still rages.

Greater improvisational skills and charisma can help professionals broach difficult conversations with their patients and create stronger bonds to face challenges, but are these traits worth the formal teaching when some students already possess such a disposition? Others say sympathy is subjective and not a necessity to spend time nor effort on. What can be agreed upon, though, is that students who’ve engaged in these classes not only feel that they are walking away with a broader skill set, they’ve also enjoyed participating in the sessions. With the patients hoping to be approached during their care in a reassuring manner, a little humanitarian effort could go a long way. 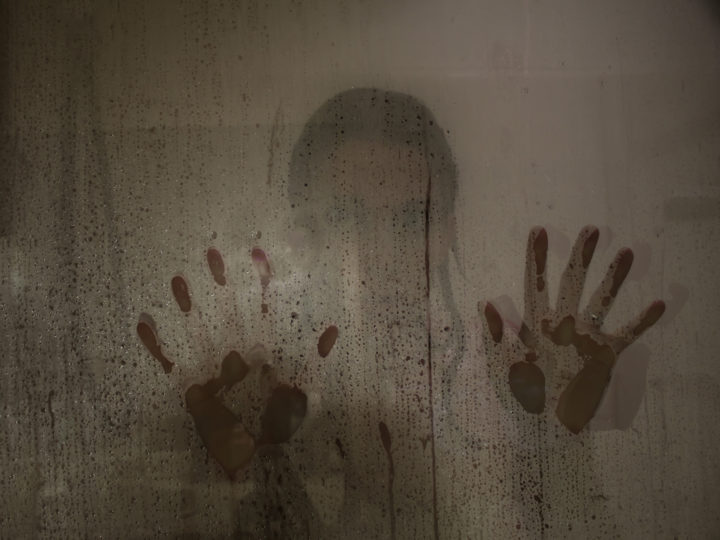