My best friend in high school was addicted to pot. He kept it a secret from me for close to a year when he went off to college because he knew I had a strong aversion to drugs. I was an innocent teenager who was terrified of illegal substances and could not understand his addiction, as hard as I had tried to. The addiction worsened despite his claims that he was improving. I could see the pain in his eyes when he witnessed my upset, and I could hear the truth in his words when he spoke: “I want to quit.” This drug was slowly turning my best friend into someone I no longer knew. I desperately tried to reach the funny, caring, hardworking guy I once knew, but this lazy, withdrawn college dropout had taken his place. The ensuing fights destroyed the haven of comfort we once shared and the tension between us transpired into compulsive lies with tearful nights. I often wondered if there was anything I could have done to save our friendship. Every vein in my body wanted to reach his heart and free him from his internal prison. Looking back at this experience, I realize how things could have been different. Not with just him, but with all of us.

When we are exposed to the word “addiction” many of us attribute it to substance abuse among immoral or rebellious individuals. While addiction can be, but is not limited to, the abuse of drugs, it affects all kinds of individuals; moral and immoral people alike. Addiction is a dependence on a thing or action that elicits a feeling of intense euphoria. When you are addicted to something, you constantly seek out this thing or behavior; say cocaine or gambling, because the intense rush that comes from it is the only thing that will make you physically and mentally happy. Without it, there is withdrawal, a harrowing experience that may include a variation of symptoms depending on your drug of choice and the extent of use. Many people who are addicted want to quit, but the chemical changes that are made in the brain after the repetitive exposure make it relentlessly challenging. Who gets addicted, and why? Addiction is a complex phenomenon that is influenced by genes, psychology and the environment. Some individuals have more addictive genetics than others, making it more likely for them to become addicted to a drug as opposed to someone with non-addictive genes. A person who receives the intense rush from a specific substance or behavior has greater addictive genes and is likely to fall prey to this psychological roller coaster. But what is it that truly causes a person to seek out the intense high?

Johann Hari, a journalist, gave a TED Talk entitled “Everything you know about addiction is wrong.” He conducted research for many years in various parts of the world. He found evidence that the root of addiction lays in the desire to be absent from daily living. What he means is that people succumb to the pleasures of drugs when they feel disconnected in their daily lives. The rush they experience takes them to a place far from where they are when they are sober. The pressures, challenges, the never-ending thoughts and heartbreaks disappear in their prolonged state of euphoria, and a sudden stop to this blissful madness renders them to a warm body. Hari found that in Portugal, a large percent of the population was addicted to heroin in 2009. They felt the best way to tackle this problem was by following America’s model of banning all drugs and creating restrictions and regulations for people who abuse these drugs, essentially treating them like criminals. After implementing this, the problem dramatically worsened. Portugal decided to change their philosophy and create massive programs to support these individuals that gave them their jobs back by paying half the salary for the first year, making it easier to reestablish connections and fruitful relationships. After this significant change, the percentage of heroin users dropped almost entirely. According to the Substance Abuse and Mental Health Administration’s (SAMHSA’s) nation survey on drug use and health, “23.5 million persons aged 12 or older needed treatment for an illicit drug or alcohol abuse problem in 2009.” That’s roughly 9% of Americans who suffer. Why is that number so huge? How can we make it smaller? Hari mentioned the American culture as one of the loneliest societies in the world. We are so engaged in technology and materialistic goods that we are losing real connections and instead make more loose connections. As a society, we want more twitter followers, more money and more things. We are heading in a direction pointing towards social isolation, and we are neglecting the people who need us the most.

The way we need to treat people with addiction is to offer support and love in every stage of their condition. Instead of isolating and shaming them, we must learn to be receptive and nurturing not only to our afflicted loved ones, but to all people who feel that some temporary rush is the only thing worth living for. We must change the way we live daily by spending more time with close friends and family instead of squandering that time on social media or the next thing that we hope will take the pain away. If we change the way we respond to the people who really just seek the comfort of another, we could create waves of change in their process of recovery and allow society to function at its optimal, awe-inspiring capacity. 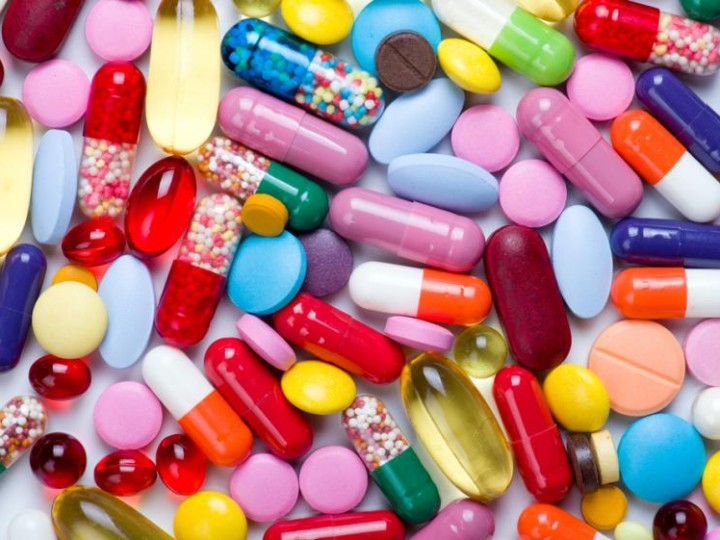 Does one ever truly heal?

What I found in a psychiatric emergency room