Depression sucks. It sucks the life out of you, leaving you wondering if you will ever find happiness, energy or motivation; You may even question if you deserve the things you so earnestly desire. Sometimes depression can last a little while and at other times it seems endless. Depression causes real problems that can affect every part of a person’s life. Some believe that depression is an ‘addiction’ to self-pity, a downward spiral based on recurring thoughts that a person is never good enough and that the world is against them. Dr. Grieger calls the phenomenon a ‘victim’ mindset, where a person refuses to take responsibility for themselves or their happiness (consciously or not), and blames their problems on circumstances or people. Others like world renowned life coach Anthony Robbins refers to it as ‘learned helplessness;’ a person fails at something, repeatedly, whether by their own fault or not, and ‘learns’ that what they do doesn’t matter. So they stop trying. Some people view depression as a serious illness that has specific causes and treatments. They identify depression as a medical malady that requires medication, sometimes therapy, and then is over and done with. Others think that depression is just a mood that hits now and then, but will eventually pass, whether action is taken or not. The range of perspectives pertaining to depression are vast.

Blaming the problem on self-pity is tantamount to telling the person, “Snap out of it.” And “snap out of it” implies: Change your feelings without reason, or without thought. But if feelings arise from thoughts, then how can you possibly begin to change your mood without reference to thought, self and mind? In that sense, “stop feeling sorry for yourself” leads to a devastating sense of self-refutation at a time when one’s thinking self is perhaps most required.”

When it comes to medication people tend to lean either for, or against. It’s not about finding a quick fix or numbing the pain. Some people’s perception of medication is skewed, being that medication rarely numbs the pain; It only makes it more manageable to work through. Medication is created in order to help people. It is an option, should you chose to exercise it and it is known to have helped many. While it may take time to find what is right for you, it’s worth having an open mind. Don’t be afraid to ask your doctor to educate you on what they recommend and inquire as to how it has worked for other patients.

Clinically, NIMH says that depression can be recognized by persistent feelings of listlessness, emptiness, and sometimes guilt. Anhedonia is present, where you don’t really care about things you used to like or even enjoy. There is difficulty in focus, memory, and issues with eating and sleeping. There can be a slew of physical aches and pains, too. The Depression and Bipolar Support Alliance (DBSA) share that to be clinically diagnosed as having depression, at least some of these symptoms must last for two weeks or longer. But that doesn’t mean that these symptoms don’t happen to everyone at some point, catalyzed by circumstances or not. While a confusing and multi-faceted topic, depression isn’t uncommon. Even the word ‘depression’ has become commonplace. Over the past few decades, the word is used more freely. Part of this is due to the increased credence diagnosis has gained; part of it is due to colloquial exaggerations people tend to adopt. NIMH’s statistics show that in the U.S. and worldwide, major depression causes the largest percentage of years lived with disability, among mental and behavioral illnesses. The latest statistics, from 2014, show that about 6.7% of U.S. adults had a major depressive episode just in that year. That doesn’t count the less intense episodes, the undiagnosed, and the simple ‘blues’ that may persist but don’t fulfill all criteria.

There is hope for the depressed though, whether it’s severe or one is simply in a mood. Dr. Norman Doidge wrote a book about the increasingly-accepted idea of neuroplasticity which pertains to the brain’s ability to adapt to change. He gave examples of how people recovered or greatly lessened their disability due to physical injuries, loss of senses like sight, stroke, learning disorders, even issues after brain surgery. These changes can be encouraged through personal, mental discipline and repetition, by anyone. Thoughts are the impulses making connections in patterns. Neurons make connections by sending impulses through their branches to other neurons. The more we have certain thoughts, the easier it is for those impulses to pass along the same routes. That’s why repetition is so important for improving thinking speed. So when we have the same thoughts over and over, they become easier and more likely to pop up. This is why negativity becomes a self-feeding loop. How else can one explain Murphy’s Law. This is also why positive thinking works wonders, as Dr. Doidge’s research shows. Research confirms that positivity is worth looking into, and is not just wishful thinking.

Some common root problems behind depression are fears, usually strong ones, like fear of failure or rejection, that prevent taking further action. Another problem could be overthinking or over-worrying, creating paralyzing or at least persistent anxiety. Barrie Davenport explains that to combat these problems, you need to recognize them and redirect your thoughts. Try to keep tabs on how you feel, and when panic starts to rise, redirect your thoughts or re-frame the problems.

Psychotherapist Amy Morin also shares some ways to combat negative thoughts. Facing your feelings, or recognizing them and allowing yourself to feel them is one suggestion. Avoidance prevents validation that you are experiencing things, and you are experiencing things! Acceptance doesn’t really change the situation, but acknowledging existence enables you to get through it. You can also question your perceptions; you are likely biased in your view on a personal situation, and trying to find another perspective can help calm you or at least give a larger view of everything.

Another help is turning negative thoughts into “behavioral experiments,” or challenges. Don’t think things will ever get better? Prove yourself wrong. Feeling like you can’t get that project accomplished? Show yourself otherwise, or at least get started on it.

Gratitude has also proven to be immensely helpful. If you make a list of things you are grateful for, even if it’s a short list, and includes things like ‘air’ or ‘bed,’ they are a positive things. Help other people, too; Morin reminds that “It’s hard to feel sorry for your problems when you’re helping those who are less fortunate.” Even if you’re helping someone who is better off than you, you are helping, which is a positive thing. It helps get the focus off yourself, too. Distracting yourself is a great way to prevent continued downward spirals or panic attacks.

There is also now evidence that the Law of Attraction, or the notion that you attract what you put out, is a real thing. Srinivasan Pillay shared that “when we observe someone doing something, the same pattern of brain activation that allows that person to do what they are doing (e.g. lifting up their right hand or smiling) is mirrored in the brain of the observer. It is as if the observer is doing those same things, thus our brains appear to mirror the actions of another person automatically. That is why anxious people make other people anxious, and fearful people make other people afraid. Similar principles apply to happiness and expected reward, when our brains will light up those centers that correspond with these emotional states in others.” Thus we see that empathy is a real phenomenon; what we surround ourselves with has an impact on our emotional state, and we can impact others.

Being positive, and being around positive people, can really improve our personal outlook and emotional well-being. We always have the option to help those around us, which is important being that we never know who else might be dealing with depression.

Mood disorders do exist, such as clinical depression or bipolar disorder, where people are unable to regulate their own emotions without assistance. In such cases, CBT (cognitive behavioral therapy), medication, and other methods can be discussed with a doctor or counselor. Positivity is a part of the CBT approach, though, so even more severe cases can definitely benefit from positivity.

Dr. Grieger says that we can choose how we react to situations, either in a positive or negative way. Even with mood disorders, steps can be taken to do just that. Recognize a negative spiral before it gets out of control, or even as it’s spiraling away. Distract yourself, re-frame the problem, make a list of things you have learned or are learning. Help others around you. While some may scowl at your efforts, or believe you to be disillusioned, know that they are wrong. While pain may still be present, what changes is the decision to strive for balance and contentment, despite surrounding circumstances. Positivity can help alleviate stress, improve mood, and no matter the cause, we can take steps to rise above our circumstances. 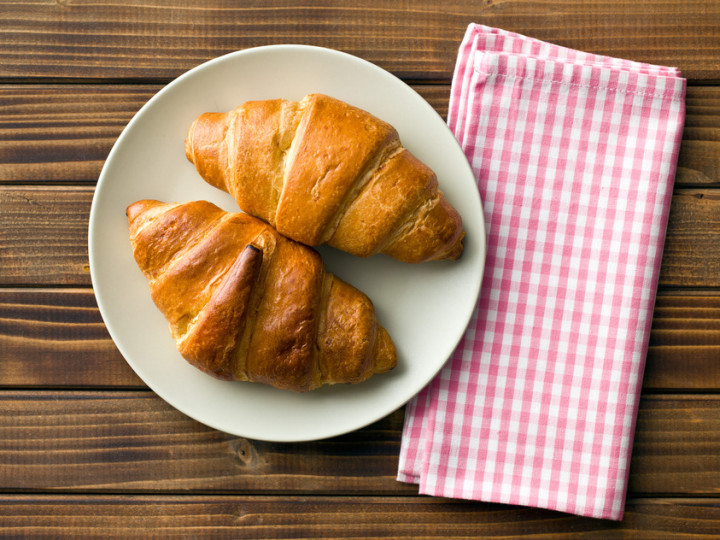 What happens in our brain when we try to decide 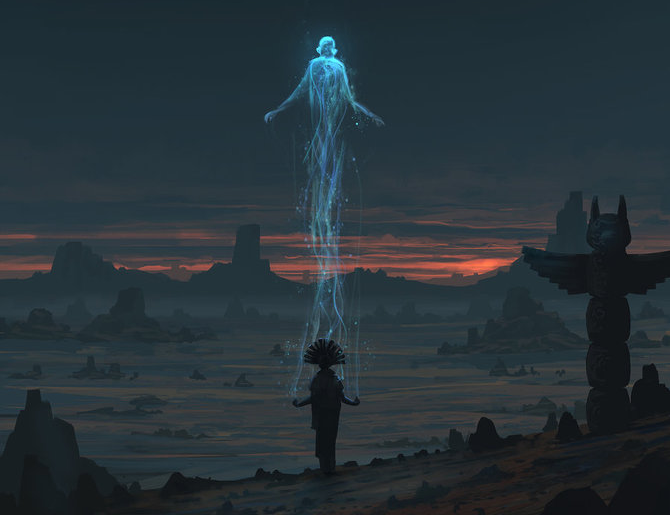