Despite us living in a different time where many things are openly accepted, that may have not been 30, 20, or even 10 years ago, there are many people stuck with outdated views.

With outdated views, come outdated treatments for homosexuality such as conversion therapy. “Conversion therapy,” sometimes known as “reparative therapy,” is a range of dangerous and discredited practices that falsely claim to change a person’s sexual orientation or gender identity or expression.” The potential risks of conversion therapy include anxiety, depression, self-destructive thoughts and behaviors, and even suicide. Since the basis of conversion therapy treatment is ultimately reinforcing self-hatred in its’ patients, there is more harm done than anything else. This form of “treatment” still exists today because of radical, religious, and extremely political groups that spread hate on homosexuality.

Conversion therapy works on the grounds that homosexuality is a choice.

Scientific research over the past few years has shown time and time again that homosexuality is not something people can control and how there are biological origins to it. Humans are actually not the only species that has same-sex relations. For instance, female Japanese macaques may sometimes participate in energetic sexual stimulation. Lions, chimpanzees, bison and dolphins have also been spotted in same-sex pairings. And nearly 130 bird species have been observed engaging in sexual activities with same-sex partners. Due to all the instances of “gay” animal behavior, it is a strong indicator of how homosexuality is not something that people choose to be or make up, but that it is rooted in our biology.

Another sad, but important point to make is that even today, being gay is hard.

It is not hard in the same ways that heterosexuals might complain it is hard to date and find the right person. Being gay is hard because of all the harassment and ridicule it receives. The gay community has said things such as “Being gay is not a choice. No one would choose to be gay and go through all the ridicule” and “Nobody would choose to become a second class citizen and to get death threats and not be accepted by their own family.” It does not seem likely that someone would put themselves through so much hatred when there is a choice. The sooner people recognize that homosexuality is not a choice, the sooner we can welcome love in all forms, stop self-harm, and make the world a better place for a significant percentage of our world. Studies say that in the US alone, 3.5% of the population is gay. That is over 8 million people. There is enough trauma in the world. Why does loving someone has to be a crime?

If you can’t accept, at least tolerate. 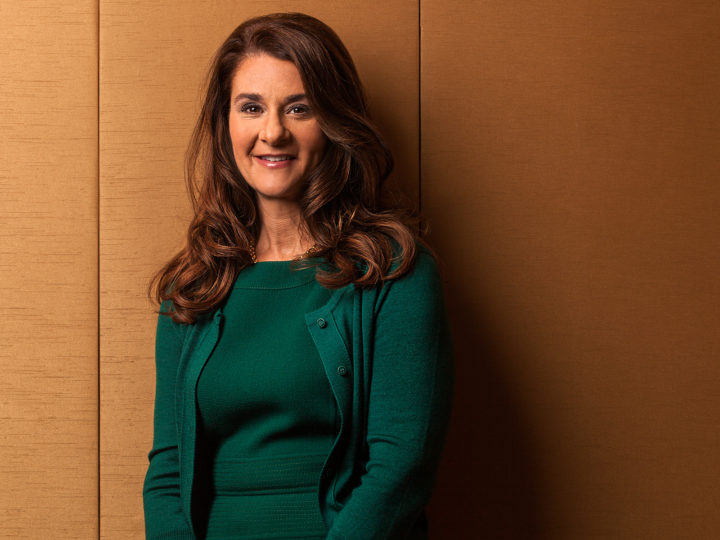 The selfless woman behind the richest man in the world 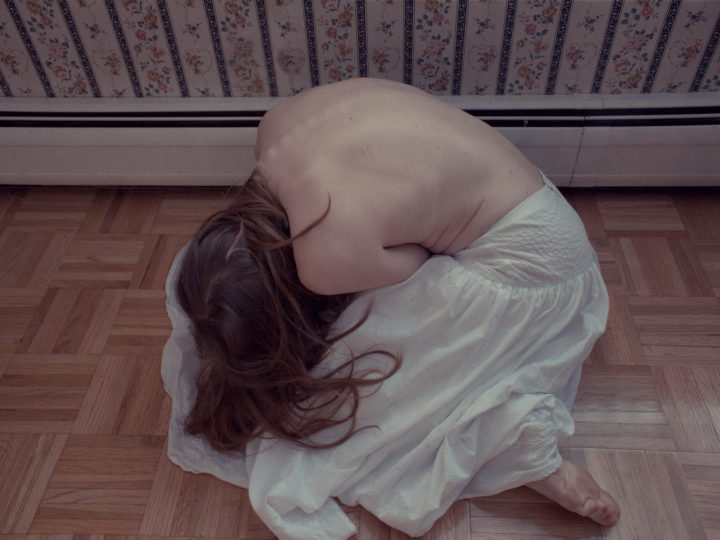