Welcome to the information age, where answers to your questions are a click away and borderline instantaneous. Technology has brought civilization to a plane of unprecedented knowledge, leaving scholars wondering about the multidimensional ways in which it continues to impact humanity. As people communicate with one another at the speed of light, one trend you yourself may observe is a sense of information overload.

If you’re reading this, then it’s a safe bet that you’re active on some form of social media, and if you’re on social media, it’s not a stretch to assume that your news feed is perpetually updated with breaking stories and comment threads featuring people at each others’ throats.

Never forget the old saying, “If it bleeds, it leads.” This mantra has offered direction for dominating news outlets in their quest for views and ratings across time, and it isn’t showing any signs of slowing. Skewing public perception towards the most tantalizing headlines, it may seem that trending topics are nothing more than a relentless string of bad news. You’re apt to see an overabundance of horrors plaguing the world before long. There’s no doubt that tragedies occur on-the-regular, but it is important not to forget that so does beneficence.

A challenge facing surfers of the web these days is choosing their sources for information. News sources for a myriad of topics continually emerge across the net, and within one interest alone, competitors strategically devise content to allure an audience. As a consequence, there are a growing number of sources bidding for you as a follower.

Schmitt, Debbelt, and Schneider (2017) recently engaged in research regarding how internet news-seekers deal with what they call “massive amounts of heterogeneous information.” Their study finds support for the claim that online news media consumption is contributing to greater rates of information overload. Shortly after the turn of the millennium, Eppler and Mengis (2004) first defined the concept of information overload as “experienced difficulty in selecting and evaluating relevant information derived from different sources.” When information input exceeds the information-processing-capacity of a person, they are bound to experience psychological stressors, which have been exhibited as declines in motivation and self-efficacy. Building on previous research by Beaudoin (2008), younger consumers of online news may be even more susceptible to information overload.

As you scroll along, screen the headlines, and question your faith in humanity, try to remember one thing: humans have a propensity to perceive losses as looming larger than gains. In other words, people are subject to a psychological concept dubbed ‘the negativity bias.’ Scientists have proposed multiple reasons for engaging in this cognitive fallacy, one being that pessimism may have roots in our very evolution (Shoemaker, 1996). Weighing negative information more greatly than positive may also be due to how people form impressions and avert economic losses. Fiske (1980) regards humans as being “mildly optimistic” – negative information is typically farther from expectations than receiving positive information. If you look closer, you may notice something: humanity’s depth for hope.

Now, more than ever, clashing reports and political swing have served as the catalyst for getting people to question where they’re getting their news from. First dubbed in eighteenth-century parliament by Edmund Burke as “the fourth estate,” news providers can impact the opinions of the masses.

To put it plainly, the fourth estate wields tremendous sociopolitical power and influence.

Patterson (1994) transitioned the concept of the fourth estate to relate to the media’s role in politics. As a proverbial watchdog, the media bears a great responsibility as purveyors of information. The utility of covering negative events is that greater awareness is brought to issues that need addressing; the dilemma is that seeing so much negativity can alter one’s disposition for the worse.

Alternative news or not, political swing can’t change the facts. The world can seem abundant with corruption and cruelty, and exposing oneself to a constant flood of tragedy and cynicism is bound to have an impact on one’s mental health. It also shouldn’t be a far cry to imagine that the good regrettably goes underreported.

This doesn’t mean you should bury your head in the sand. It’s important to consider that acts of kindness and altruism are abundant across the globe, and you should mainly concern yourself with making a positive difference in your own surroundings. There are two fates humans must strive to avoid as a consequence of too-much-information: resignation to apathy and ending up as collective masses of the misinformed.

In the words of Bill and Ted, “Be excellent to each other.” 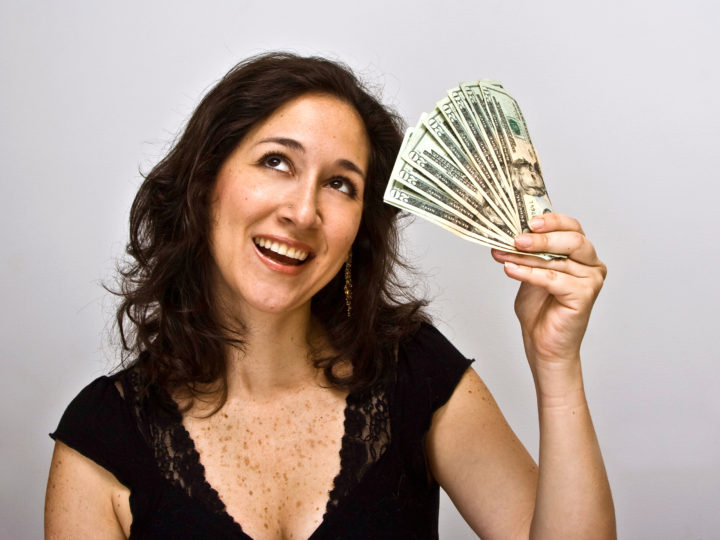 What should I charge my clients?

What is a life coach and what do they do?