It is no secret that mental illness has a hit an all-time high amongst youth and young adults alike, particularly in the light of students attending university.

Regardless of rhyme or reason, this is happening. And what better way to tackle a demographically specific epidemic than to implement psychological support systems on campuses across the nation? (I know, it’s so smart it’s practically college-level thinking.)

In a perfect world, this resolve would be dealt with grace and professionalism, taking on the expected responsibilities as part of already existing university health clinics. However, the issue at hand with mental health support on college campuses is the blatant lack of sources and pragmatic treatment for the students. Too often, struggling young adults are underestimated, or even reprimanded, for expressing a need for help.

Back in 2012, a mere four years ago, Princeton Student Dan sat in his own solitude as he swallowed 20 Trazodone, a prescription antidepressant that wouldn’t require any medical attention besides rest and electrolyte restoration.

But why attempt to overdose in the first place? Perhaps it was the recent fight with his girlfriend, that spat with a friend over email, or even the switch in medication, but none of that mattered to Princeton’s health center. They opted to send Dan to the hospital upon his coming in with concern over his overdose (after failed attempts to throw up the Trazodone). Despite the immediate concern, Dan’s condition did not worry the doctors as he didn’t pose as an imminent risk to himself or those around him; they ultimately decided to keep him under hospital watch for three days, a standard procedure for anyone admitted under a self-conflicted condition. But what good comes of simply appeasing the upcoming generation’s psychological setbacks? The ultimate outcome to this game plan is a series of relapses, brought on by the lack of adequate treatment during the height of the problem.

It is easy to blame the universities for the inadequate treatment policies regarding mental health, because after all they were not intended to be a psychologist’s office. And contrary to the example of Dan (admittedly an extreme case of mental illness ignorance), universities are backed by good intentions, this I have no doubt.

That being said, there is always room for improvement.

Common misconception toward mental disorder prevention and treatment is the ideology that only one form of treatment will do the trick (believe me, this is the least effective way to get better). The Jed Foundation, a mental health advocating organization dedicated to bettering university mental health programs made an eloquent web of options for students—and anyone else, really.

Comprehensive approach to a complex problem has been proven to work out for the better.

The University of West Georgia proves this method effective simply by the number of success stories and glowing reviews for their counseling center. By implementing connections with peer mentors (as part of a peer-to-peer outreach format), allowing for personal networking with certified counselors and mental health providers alike. UWG’s approach provides specialized support for their student’s specific needs. There is never a clear-cut answer to the proper form of treatment, but through thorough listening and comprehension of symptoms, the path can be laid out step by step.

So universities everywhere, I am calling upon you today.

Rise up to the responsibilities for the wellbeing of your students, regardless of how many resources that may take. Remember, at the end of the day, if your students are too mentally ill to continue a college education, you’re just asking for karmic retribution. 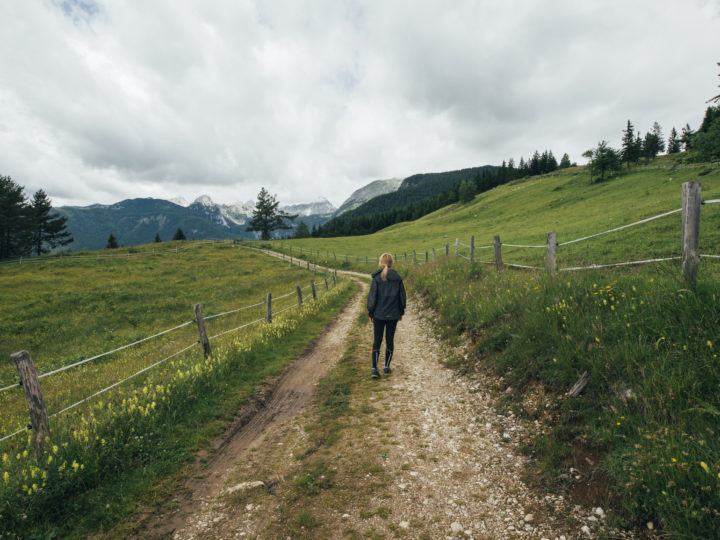 How to find empowerment by saying “no” 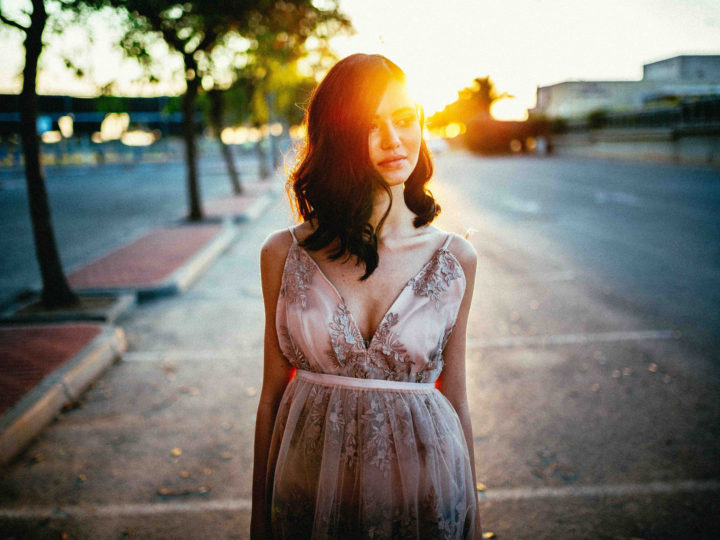