There is truly no way for anyone who doesn’t have a mood disorder to understand what goes on when living with one.

A mood disorder can be defined as a psychological disorder characterized by the elevation or lowering of a person’s mood. Some mood disorders include Major depressive disorder (MDD), Bipolar disorder, Seasonal affective disorder (SAD), Cyclothymic disorder, and even Premenstrual dysphoric disorder, a more extreme form of PMS (which many people forget is an actual disorder.) Luckily, most people can be treated successfully with medications and psychotherapy, however it doesn’t negate the challenges that come with these conditions.

What causes mood disorders? While there is no exact answer, researchers and other professionals have agreed that it comes from both biological and environmental factors. People who have a family history of individuals with a mood disorder are at a much higher risk of having them. There are also people whom have no family history that can still develop mood disorders. Interestingly enough, in the end what affects both groups the most depends on the “trigger.”

Anything from trauma, to substance abuse, or even every day stress can trigger the mood disorder in people who have a predisposition, and even for those who don’t.

What many people may not know however is the “upside” that some people with a mood disorder may experience. Of course a mood disorder is not something anyone should desire, but some positive things have come out of them. Ever heard of Edgar Allen Poe, Virginia Woolf, Kurt Cobain, Ernest Hemingway, Vincent Van Goh, Kurt Vonnegut? What they all had in common is: They all had mood disorders. Just like the statistics usually point out, most of these extraordinary artists, musicians, and writers died young and due to suicide. Before their suicides however, they all produced works of art in their fields which no ordinary person could do. They had a certain “madness” to their (creative) method and in this case, it was their mood disorders that gifted them with extraordinary ability. Madness, in this sense, is not being used to call people “crazy” or put them down, but quite the contrary. Madness in this case is an emphasized edge that people with mood disorders tend to have when it comes to creative expression. There has been a lot of research done on the link between mental illness, specifically mood disorders, and creativity. Many researchers now call it the “study of genius,” and they continue to explore what elements produce these astonishingly creative persons. If you believe that you have to be depressed to be creative then you are wrong.

Most poets, artists, and composers have reported over the years that they are decidedly unable to work during episodes of severe depression. In fact, many have found their inability to create while depressed to be an impetus for ending it all. Virginia Woolf, for example, unable to write during the onset of a depressive episode, filled her pockets with stones and submerged herself in the River Ouse.

So why do people tend to associate creativity with mood disorders?

One of the theories is that artists use creative outlets as a type of therapy and even coping mechanism for their depression, thus the outcome of their “madness” is their creativity. Other theories explore depression and how people experience highs and lows throughout their depression. This erratic fluctuation in mood is known to create an “existential angst” and it is believed that, that is where creative works originate. It is by going through, and surviving the “lows” of a mood disorder, which make the “highs” much higher and inspires creativity. A very good example, as well as what most research pertaining to mood disorders has focused on, relates to creativity and bipolar disorder.

“Bipolar disorder is defined on the basis of manic symptoms of varying severity. Bipolar I disorder, defined by a full-blown episode of mania (either without a concomitant episode of depression or with a concomitant depression, labeled a ‘mixed’ episode), receives more research and clinical attention than milder forms. Nonetheless, increasing attention has been given to Bipolar II disorder, defined by hypomanic episodes and depressive episodes, and cyclothymia, defined by frequent swings between sub-syndromal depressive and manic symptoms that do not develop into full-blown episodes.”

Bipolar II disorder is more frequent and is seen in about 3 percent of the population, while the more extreme form, Bipolar I, is seen in only about 1 percent of the population. A lot of the research done on the link between BD and creativity involves looking at samples of highly recognized creative works such as art, writings, or musical compositions. Along with the creative accomplishments, biographical studies of the notable person’s mood symptoms are looked at.

There have also been studies done on personality traits that are associated with Bipolar disorder and creativity, and how they overlap. Traits such as originality of thought, extraversion, conscientiousness, high goal-setting, and impulsivity have all found to be prevalent in BD and creativity.

Although extensive amounts of research has been done on the link between creativity and mood disorders, much more research remains to be conducted. All of the research done has shown strong correlations, but as I learned in experimental psychology, correlation does not equal causation. The problem with most psychological studies, and in this topic, is that it is very hard to prove anything because we learn new things about how our brains work and about mental illness every day. The DSM, which is basically the diagnosing bible to anyone in the psychology field, even has to get updated periodically because we learn new things about disorders through all the extensive research that occurs over time.

Creativity is something we as humans are able to admire in anyone, and it is important to consider from where it may originate.

The link to mood disorders and creativity is definitely strong and supported in many cases and we should always take a second to think about the probable angst or lows a person might’ve reached to create the work of art you have come to admire. 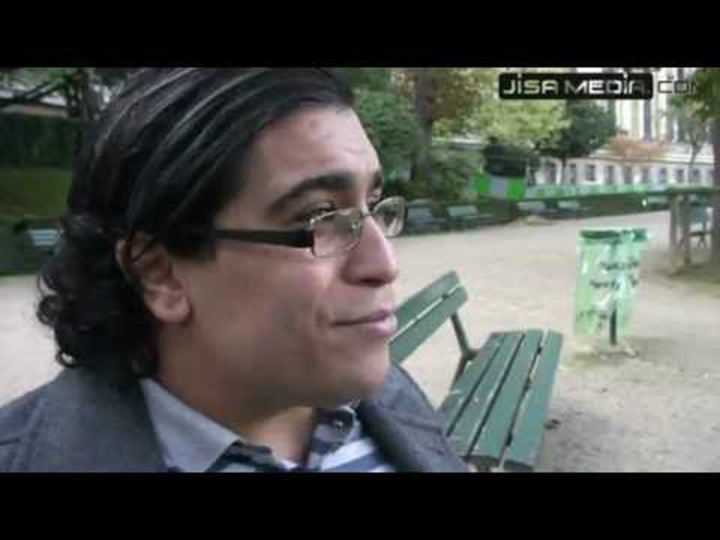 The Qatari billionaire who embraced kindness 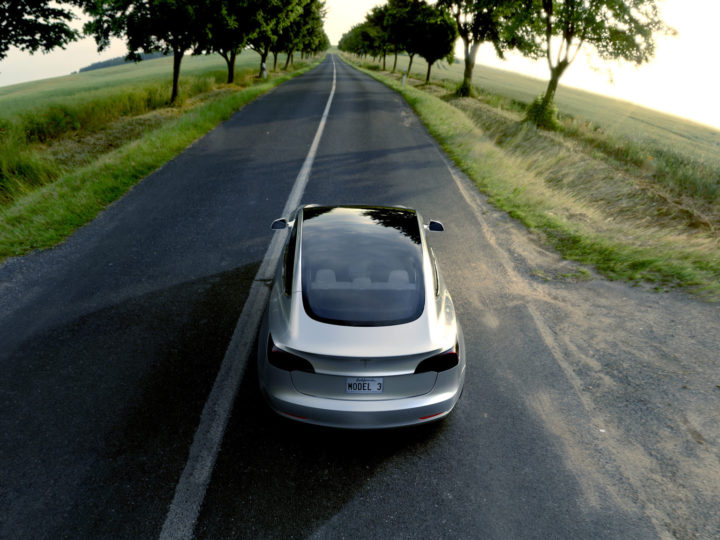