Sleep deprivation can be poisonous to one’s health physically and mentally but can the same be true for a night owl?

Even if you stay up at night, there should be no problem choosing to sleep the necessary eight hours during the day, right? This is a question asked often by people interested in sleep habits, especially those who, for one reason or another, choose, prefer, or have to stay up at night.

To begin, one has to think about the night owl that chooses to sleep long past dark, and also sleeps little. Sleep deprivation is something night owls are definitely at risk of, and the consequences can be dire indeed. Of the many studies illustrating this point, “Sleep Deprivation, Low Self-Control, and Delinquency…” by Ryan C. Meldrum, J.C. Barnes, and Carter Hay, describes one consequence of sleep deprivation:

This study discovered that not enough sleep leads to less self-control in daily life, which increases risks of acting out in an antisocial manner. Delinquent behavior is only one example of potential risks of being sleep deprived. Night owls who are sleep deprived can be suffering greatly in many other ways. Being a night owl without enough sleep can only lead to disaster.

Continued sleep deprivation can be the cause of many terrible symptoms that indicate declining health. The aforementioned study, despite focusing on delinquency, notes that in previous research about sleep deprivation, there have been several other side effects of going without sleep. It was found that insufficient sleep has been linked to such things as high cholesterol, depression, suicidal ideation and heightened anxiety. School performance is mentioned to be drastically decreased, as students without sleep are unable to function well in an academic environment. These and many other side effects are often cited in sleep research. Research tends to point to how sleep affects the brain as the reason for these adverse effects on a person’s health. The brain requires sleep to rejuvenate itself, as well maintaining functioning in consolidating memory and the learning process. Hence, without sleep, the brain cells are unable to work as well as they should, leading to areas within the brain not functioning at full capacity. Poor academic performance is the most obvious outcome of this phenomenon, but hardly the only one. Since a person’s behavior, emotions, and physical body depend on the brain to work, one can see how sleep deprivation leads to all of the above-mentioned symptoms that are so indicative of declining health.

To explain the possibility of depression and anxiety, Seung-Schik Yoo and other researchers explored the effects of sleep deprivation on the amygdala.

“These data suggest an amplified, hyper-limbic response by the human amygdala to negative emotional stimuli under conditions of sleep deprivation.”

The amygdala, which regulates emotion in the brain, reacts incredibly negatively to things in the environment that (negatively) stress it. Things such as tests or a heavy workload would lead to greater stress and scary things that induce anxiety such as the fear of failure or a bad relationship, combined with the already problematic sleep deprivation one endures, leads to a much more negative emotional response than would normally be the case for someone with a healthier sleep schedule.

Sadly, emotional problems aren’t the only consequence. Another study by Laila AlDabal and Ahmed S. BaHammam delves into the physical aspect of health in combination with sleep. One trend among many becomes clear:

“There is significant correlation between shorter sleeping hours among children and adolescents and the development of obesity.” The study also adds that this trend occurs in adults.

While one of the most important facts in science is that correlation does not equal causation, further research may provide an answer as to the link between sleep deprivation and unhealthy cholesterol. There are hormones that control one’s hunger response, leptin which inhibits appetite and ghrelin which induces it. Study participants in a sleep deprived condition have an increased ghrelin and decreased leptin response in their bodies, combined with a greater desire for unhealthier, carbohydrate-rich foods. Sleep is not only crucial to a healthier emotional life, but a more balanced, nutritional life as well.

There are so many aspects to the problems of sleep deprivation that this article cannot possibly capture all of them, it is really that shocking. Being a night owl doesn’t sound so appealing when one knows of the risks involved with the lifestyle.

But what about the night owls that apparently catch enough sleep? They could get their eight hours and still be rested enough, despite being out of whack with the cycle of the sun. If only it were that simple. This disruption of the circadian rhythm, which is usually synchronized with the 24-hour cycle of day and night, has been reset in night owls, allowing them to be awake during the night and sleepy during the day. How this affects the person depends on what happens to them in their lives. If, for example, they needed to work at a place during morning shifts, studies suggest that they would struggle in their workplace. “Chronotype Modulates Sleep Duration…” by Myriam Juda, Celine Vetter, and Till Roenneberg, describes that,

“Recently, we reported significantly slower reaction times during morning shifts, as compared to night shifts, in a sample of late chronotypes,” people who have specific sleep schedules.

This can easily result in accidents that can greatly wound the night owl, depending on what they are working on and how slowly they may react to potential problems. Being a night owl that attempts to catch up on enough sleep may not be ideal, especially when considering the sleep disturbances that result from the disruption of one’s circadian rhythm.

But is being a night owl completely and utterly negative? Other sleep research studies seem to point at the possibility that night owls and an unusual sleep schedule are not wholly negative. One particular study, “Time of day effects on problem solving: When the non-optimal is optimal” by Mareike B. Wieth and Rose T. Zacks, sets out to prove a rather un-intuitive fact: “Participants who solved insight problems during their non-optimal time of day, when arousal is lower, were more successful than participants at their optimal time of day.” To give some context into the study, it was theorized that participants could do better on insight problems, which require creativity through new approaches and overcoming obstacles, by being less focused than usual, opening one’s mind to new possibilities. Naturally, if a person were to be awake during a time that they are not suited for, like a night owl having to struggle with a problem during the morning, there would be a chance that they could better solve the insight problem. The study confirmed this hypothesis, showing that creativity could, strangely enough, be increased through an unnatural sleep schedule, such as being a night owl. With a lack of focus comes the chance to restructure and rework problems and think of new solutions.

This study implies that behavior that is considered to be newly introduced by evolution will more likely be picked up by more intelligent beings. It is noted that humans lived actively primarily in the daylight, and the existence of nighttime activities would have been a new concept for early humans. The study, in an attempt to test this hypothesis, found that individuals considered to be smarter than others had a tendency to go to sleep later than others and wake up later than others. As unintuitive as the hypothesis may seem, it does suggest that being a night owl is indicative of intelligence, though late sleep habits are not the cause of said greater mental capability, rather, being more clever than others.

Depending on one’s point of view, being a night owl, staying up late at night and even risking the consequences of a shorter sleep duration may be worth it for those who are more social during the night. One interesting study found that people who socialize late at night are found to be more likely to engage in sexual behaviors as part of that socialization. In “Sociosexuality, Morningness-Eveningness, and Sleep Duration” by Christoph Randler, it was discovered that “Our results support this view that evening-oriented individuals of either sex might follow a short-term mating strategy.”

If one were curious about the population ratio of night owls to early birds, there are multiple studies about this topic, even in the U.S. alone. Because of the sheer amount of details involved in trying to measure the whole population, studies tend to focus on specific demographics in their samples. The 2015 Sleep in America Poll by the National Sleep Foundation offers some interesting findings.

One can assume that early birds are, on average, more prominent in the U.S. population than night owls. This may or may not tie in with the fact that, according to Americans asked for the poll, more than half of the population often get a good night’s sleep, compared to 13% who rarely do, or even never, and the 32% who are sometimes blessed with good sleep.

Further statistics about the difficulties of sleep suggest that 10% suffer from health problems compared to 29% who don’t and 60% who do sometimes. Likewise only 9% have sleep disorders, the majority of them suffering from sleep apnea or insomnia. These statistics point toward early birds getting the good rest. Whether or not that is a good thing depends on the person asked, especially since it can’t conclusively be proven that being a night owl is a death knell for health quality. 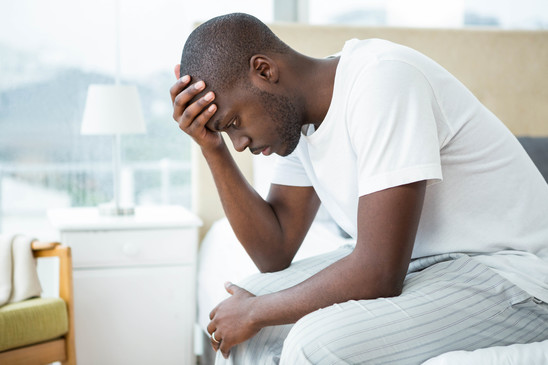 Overcoming OCD: What my compulsions taught me 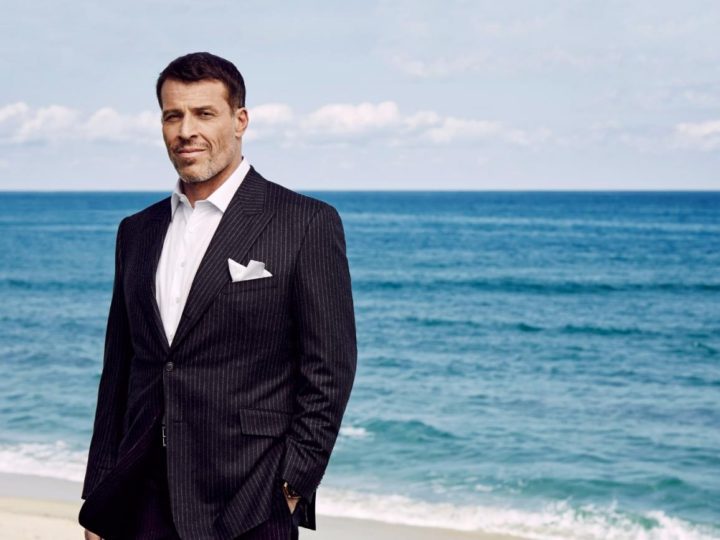