It’s one thing to for a person to endure a brutal disaster and try to deal with the pain afterwards for the rest of their life, but what about the possibility of that pain being transferred to their offspring?

It seems odd. But it turns out that genetics not only pass physical and personality traits, but trauma as well. This phenomenon, referred to as inherited trauma, first came to light with the descendants of Holocaust survivors being checked into clinics showing signs of PTSD, despite not having experienced the events that their parents did. Further studies about inherited trauma have managed to show that the possibility of biologically inheriting problems such as PTSD is not impossible, at least.

Inherited trauma involves both the psychological distress that the victim experiences and the physical effects it can have that lead the trauma being passed down to future generations.

According to one article, “A broader view of trauma” by Michael Christopher, “…whether stress produces an adaptive or maladaptive outcome, it always leaves the individual transformed on a biological, as well as psychological, level.” The basic idea is that epigenetics are involved, that trauma can affect how DNA is expressed. Mothers that were pregnant while experiencing terrible events could be affected to such an extent that their children could inherit an increased probability of someday expressing PTSD while still in the womb. As unbelievable as it sounds, the mechanisms that drive this problem were outlined by Annie Murphy Paul in her TED talk “What we learn before we’re born.” She is a science writer who investigated subjects such as developmental psychology, as one of its main concepts is summarized in her talk,

“We’re all learning about the world, even before we enter it…we’ve been shaped by us and the particular world we live in.”

To go further in her video, the above mentioned problem of PTSD being passed down from mother to child is mentioned through examples that involve groups other than Holocaust survivors, such as the mothers who lived through 9/11 in America. The stress and horror that the mothers felt then was affecting their child on the genetic level, preparing them down the road for an increased possibility of showing PTSD over that event, even when they were not physically present. As one can imagine, diagnosing and treating this problem can be difficult especially when the very idea seems to be absurd. How does one wrap their head around it? The fact that a person was not there during the event and yet can be so highly affected, on this level, is still not realized or known. However, inherited trauma has been seen in various individuals, and research is extensive regarding those affected.

If the idea of inherited trauma seems to be so difficult to document and study, the article, “Historical trauma as public narrative” by Nathaniel Vincent Mohatt and several other authors will heavily disagree on that viewpoint. Though the concept described, historical trauma, is differentiated from what it refers to as “intergenerational trauma” (the aforementioned PTSD passing down from parent to child), the fact that the concept is based on multiple generations, including people that were not present during the original event, still showing traumatic symptoms makes a chilling point. Inherited trauma affects many different groups. This article lists various studies of said groups, all to make it clear that,

“A number of empirical studies have shown that groups who have histories of trauma are more vulnerable to diminished psychological health in later generations.”

One study in particular revolves around how the North American Plains Indians were afflicted with this inherited trauma, as current descendants were so clearly affected by the events that their ancestors had endured throughout their history. The attempt to eradicate their culture and ethnic identity is comparable to other genocides in world history, whose descendants were the among the first to demonstrate inherited trauma. It is rather fitting that these groups, that are comparable in their tragic loss, would show such similar symptoms in descendants who have been biologically, psychologically, and culturally groomed to feel that pain and trauma. As the article, “Conceptualizing and Measuring Historical Trauma Among American Indian People” by Les B. Whitbeck and various other authors  puts it,

“…the greater the perception of historical loss, the more likely their feeling of depression and anger.” The study was meant to measure what thoughts the Plains Indians had on how their ancestors had suffered in the past and how it made them feel in the present. Quite the majority showed the result described in the quote above, showing that at least half of the subjects dealt with thoughts about the tragedies of their people. The fact that this study was one among many focused on one specific ethnic group underscores the amount of research and victims of inherited trauma that are out there.

The idea of inherited trauma can be difficult to comprehend and accept because the idea of victims of trauma not having been present during the event seems unusual, if not impossible.

However, research suggests that inherited trauma is both terribly real and a terrible problem. There are skeptics to this phenomenon still, and research continues as to the idea of this unusual form of psychological distress. 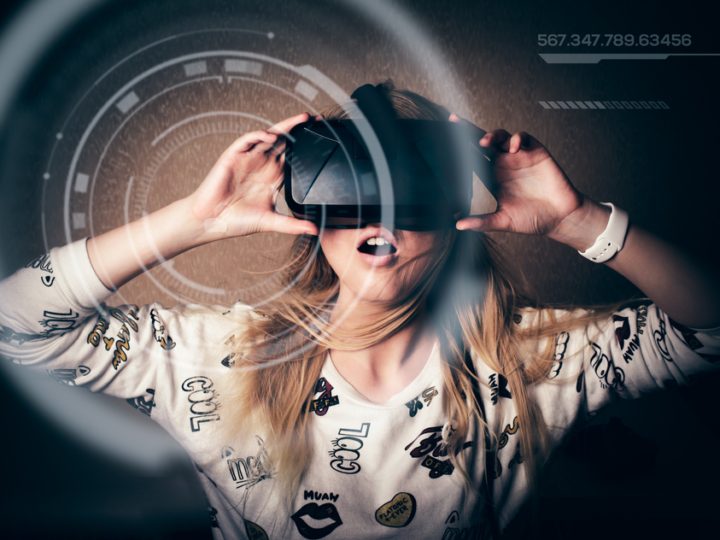 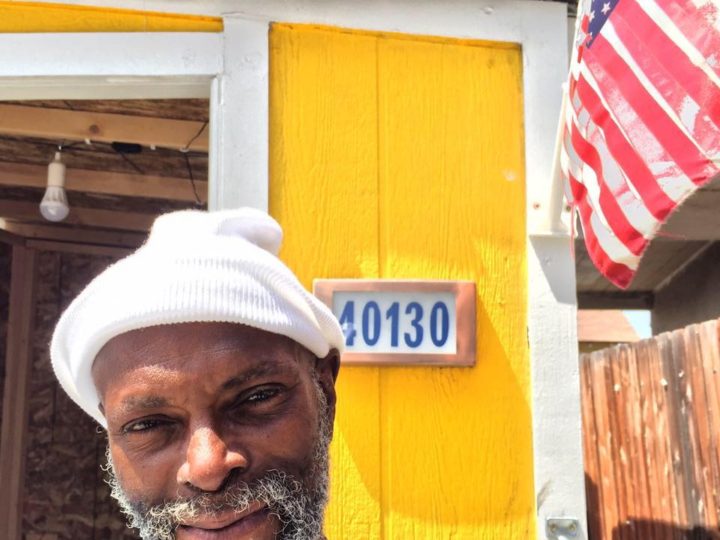 The story of Elvis Summers’ Homes for the Homeless