There I was, trapped in my room with no where to go.

It had become my last refuge and now a self-contained cell. I was a living contradiction: both the prisoner and the gatekeeper.  This is what OCD had reduced my life to: hiding away from all of my fears in the confines of my room. Fear of the outside kept me trapped. Can you imagine what it feels like when you perceive the entire world as a threat? Once a normal teen and then .. a nervous wreck.

I battled OCD for a good part of seven years. For those of you unfamiliar with it, OCD is a cognitive disorder in which an individual feels an irrational impulse to partake in certain “rituals,” in an attempt to avoid the feared stimuli. The reason this sounds so ambiguous is because OCD has a million different faces and affects people in a multitude of ways. Perhaps the most recognizable form of OCD is what people refer to as germophobes: people who are afraid to touch other people and when they do, the must obsessively wash there hands. This is a well known form of OCD, but it can take many faces.

Right now in the United States, an estimated 2.3% of the population suffer from OCD. That is around 3.3 million people who have some sort of variation of this disorder. In fact, OCD outranks many other well-known mental disorders such as bipolar and schizophrenia.

OCD absolutely destroyed my life but it served as the catalyst that made the man I am today. While I suffered from multiple forms of OCD, it initially began as a fear of contamination. I went on a holiday trip with my family where we stayed in a questionable motel. It wasn’t a pigsty but certainly no place you would go running into. When we came home a few days later, we found that many of my family members had gotten lice. Interestingly enough, I was not one of them, yet it impacted me the most. Over the next few months, my fear grew exponentially. Obviously, nobody wants to get lice, but when worry morphed  into terror, that’s when everything changed. OCD kept me from spending quality time with some of the people I love most. The issue even jeopardized my going to my school, as I feared what may crawling on the heads of people next to me. OCD doesn’t have boundaries and that is something I learned the hard way.

Soon enough, it wasn’t just lice I was afraid of, it was any disease or anything I deemed unpleasant. The thought of being infested or infected drove me mad. The amount people I was afraid to come in contact with grew rapidly. What was once familiar became a threat: My school, my workplace and even my own home became uncomfortable places to be. Riddled with anxiety, I witnessed my world shrink. My room became the only place I could feel at ease, at least ever so slightly. Somehow my life had become a living hell. I felt at fault but I refused to feel sorry for myself. Every decision that led to the pain endured from that state of mind, was my own.

Some have tried to insist that I was not to blame, that I was suffering from a mental disorder. While that may be true, I believe the fact that I took responsibility to change gave me the ability to overcome. What I realized is that when you look at OCD from the perspective that something outside of you is controlling your behavior, then you surrender your control as well as the ability to change. Anyone who has experienced OCD firsthand knows the contradictory and frustrating feeling of wanting control yet feeling like you have none. Often times one wants to end the destructive behavior yet finds it difficult to stop the rituals they feel so compulsed to perform.

When it comes to the issues that are associated with OCD, it will be a struggle to shift your perspective. Keep in mind that by empowering yourself to change your situation for the better, and by refusing to be a victim, you will be more empowered than ever.

While seeing a mental health professional will greatly help you address your struggle with OCD, doing some research, as well as learning to be more mindful of your patterns, will dramatically increase your chances of overcoming OCD. What are your triggers? When do you feel the most compulsive? Are there times you can refrain? What are the times you can’t? What does your inner dialogue sound like?

It is critical to become aware of your situation. Without first having a grip on how OCD is directly impacting your life, it will be nearly impossible to overcome it. Therapy provides a great opportunity for introspection and reflection. In addition, it offers an alternative perspective from a trained professional with tools to help you get rid of OCD. There are many different methods to working with patients who suffer from OCD. It is important to look for a specialist whom you are comfortable working with and trust.

I have been inside the dark tunnel of OCD and there are times when it seems there will never be an end to the constant torture and demonization. But I can promise you, and there are countless others who can back me up , that there is a light at the end of the tunnel. OCD does not have to control your life. There is freedom. The path may be difficult and long, but there is no price to lofty for gaining your life back.

Are you ready to get back to living life on your terms? 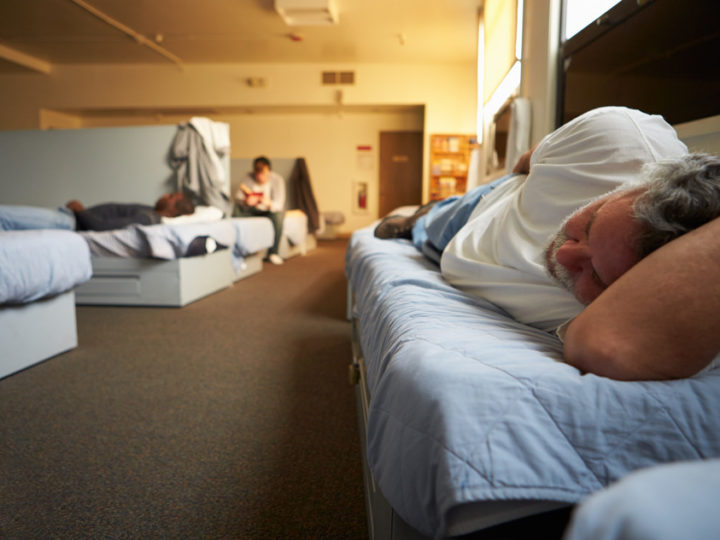 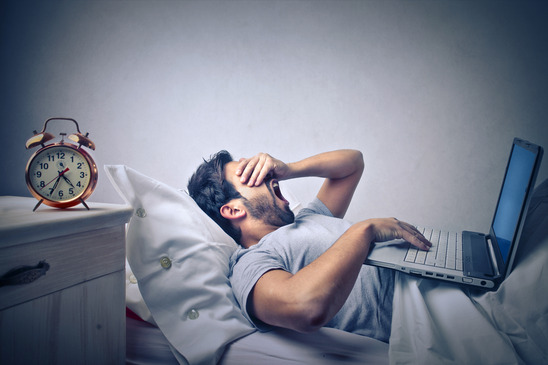 The consequences of sleep deprivation and being a night owl