Are you saying “I can’t” and don’t even know it?

Our self doubt can often be cloaked. What is the language that you use to stop yourself? If success is on your mind, it’s important to know all the ways you’re saying “I can’t.”

If time is a man-made thing, does it really exist? Don’t some days feel like weeks and some hours feel like minutes? Time is real only in our perception of it, meanwhile we are living the past, present and future every day. For someone who operates from this mindset, I cannot stress how important changing your perspective is. If you do not have time, you learn to make time. (And it is going to take time and practice for you to understand such a phenomenon.) You learn to be flexible, not just in your availability but in your mind. How do you make time? It is simple. Study it. Study your habits, days, your hours, your minutes. “Where did all the time go?,” we may say. Well, wherever you let it. Once you realize what your day encompasses, you will be baffled by how much of it you really have.

“Do not try and bend the spoon, that’s impossible. Instead, only try to realize the truth…there is no spoon. Then you will see it is not the spoon that bends, it is only yourself.” ―Spoon Boy to Neo, The Matrix If success is something you want, to let such a thing as ignorance stop you is but a shame. If you live in the digital world like I do, you know it is a #fact. There are people that do not finish high school but go on to become brilliant people. All you need to learn anything is a genuine desire to understand it. In Logic’s song “Innermission,” he says, “I never graduated but I made it to the summit.” Use what you have, don’t dwell on what you do not. A burning desire for something is a resource. So is a great internet connection.

A lot of things are hard and are going to be but the more we are willing to do what makes us uncomfortable now, the less unpleasant it will be in the future. Be willing to do what is hard so that it no longer has to be. Practice doesn’t only make perfect, it makes things easier. Or at the very least, simpler.

You may have tried but how many times approximately? Maybe your success requires 1,000 steps. Maybe it requires 10,000. You try something until you know how to do it. Then you do it until you get good at it. When you get good at it, you work on getting better. When you’re better, you work to become the best. And even then, when you are a master of it, you never stop training. You master it so you never forget it, and perhaps to teach another. It’s a cycle. A loop. What you give is truly what you get.

Or, “What if it doesn’t work?” It took me 10 years to develop what many would call “an optimistic mindset” but only recently have I realized that I don’t really operate so much out of optimism as I do out of quantum physics. Maybe you don’t have time to watch The Secret or even do your own scientific research but the basis is “Thoughts become things.” If you’re skeptical of that idea, just think about what an architect does with a blueprint. Your mind is powerful so make the best use of it.

A lot of us are scared to fail and that fear keeps us from trying. That fear can eventually turn to regret, especially if there is something you really want to achieve or experience. Failure is something successful people do not fear and that’s because they understand a key principle that you do not understand, yet. That principle is this: You will fail, at some point. What many of us don’t recognize is how much we can learn from our failure.

Some of your biggest role models have failed. We all have failed at something. I was bad at math but I can crunch all the numbers I need to. You don’t need to be an expert at everything. Failure is normal. Master what you need to, leave the rest behind.

When you accept that failure is common and normal, it won’t make you hesitate the way it does now. It’s just a word, it doesn’t need to be your fate.

Self mastery is difficult and many will not master themselves.

But it doesn’t mean that you cannot. If you don’t have time, get it. If you don’t know how, find out. If it’s too hard, learn to make it simple. If you think it’s not going to happen, challenge yourself to see what could happen. If you’re scared to fail, think of all of those who have failed before you, but moved forward and tried again regardless.

What are some other soul and success crushing phrases you’ve heard? Share them, along with your thoughts, in the comments below! 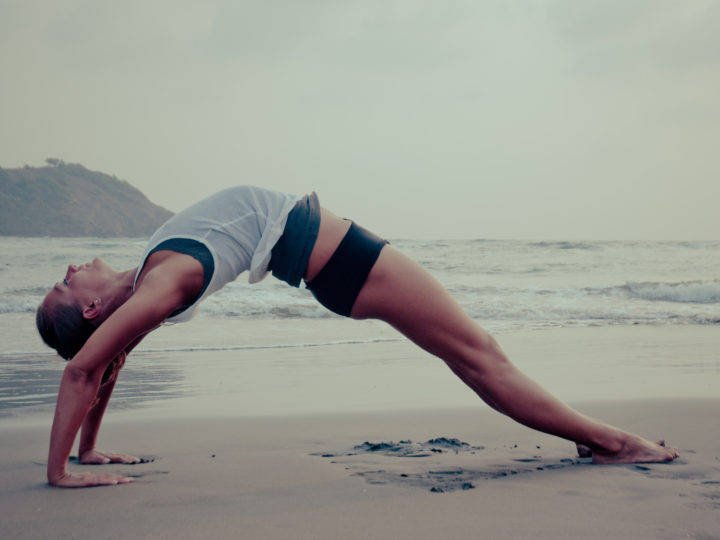 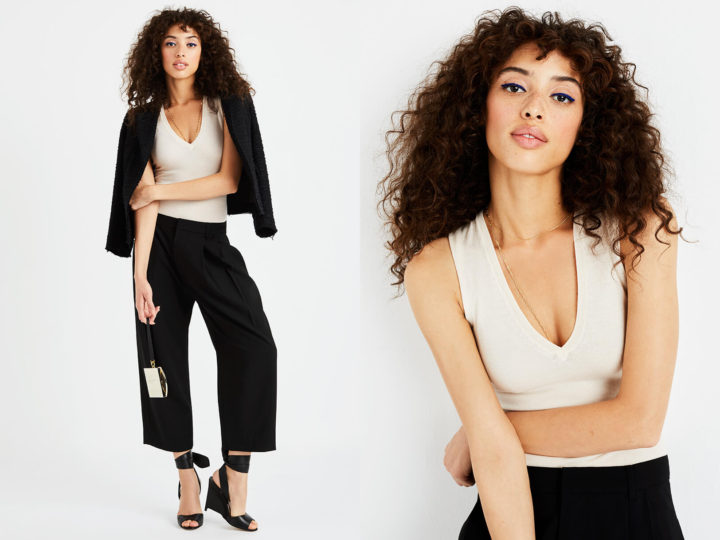