Although it’s become as trendy to take part in a spinning or Pilates class, the practice of yoga dates back thousands of years. To understand its history and appreciate what it can do for both your mind and body, it’s important to learn about its origins, key principles and how they can benefit you today. Let’s take a closer look at its history and how this ancient practice can help you overcome stress and build a happier mind, body and soul.

The Origin of Yoga: A Spiritual and Meditative Journey

Although historians still debate its origins, the term has been discovered in ancient India’s earliest known scripts the Vedas, which date back to 1500 BCE. These ancient scripts are considered the oldest writings of Hinduism and Sanskrit literature. During the Vedic period, ascetic Vedic priests performed sacrifices in poses that some historians also believe were precursors to the yoga poses people perform today.

Fast forward to the 3rd century BCE, and references to yoga became more common in Hindu, Buddhist and Jain literature. In Mahayana Buddhism, Buddhists referred to the spiritual and meditative practice of yoga as we know it today as Yogachara. It involved eight steps of meditation to focus on the five senses through calmness and insight.

In the 5th century AD, yoga was still a difficult idea to pinpoint. People considered it more of a meditative and religious practice than the exercise it’s deemed today. Among Hindus, Buddhists and Jains, though, it became an established idea revolving around core principles. The first principle aimed to help the mind transcend bodily pain by: From History to a Modern Philosophy on Fitness

For thousands of years, the term ‘yoga’ comprised of many meanings for religious and spiritual people. By the mid-19th century, though, Westerners embraced the Indian practice after a Hindu monk, Swami Vivekananda. Vivekananda toured the United States and Europe to share knowledge about Hinduism among other intellectuals. Hatha yoga, which is the practice we are most familiar with today, still did not become a commonplace exercise until the 1930s. Today, it is estimated that more than 25 million Americans take part in the practice, benefiting by:

Knowing its countless benefits and its ability to improve how humans function, the United Nations General Assembly has even marked June 21 as International Yoga Day. This annual celebration was created to encourage more yoga and meditation into people’s daily lives around the world. As the Dalai Lama once noted, “If every 8-year-old in the world is taught meditation, we will eliminate violence from the world within one generation.” 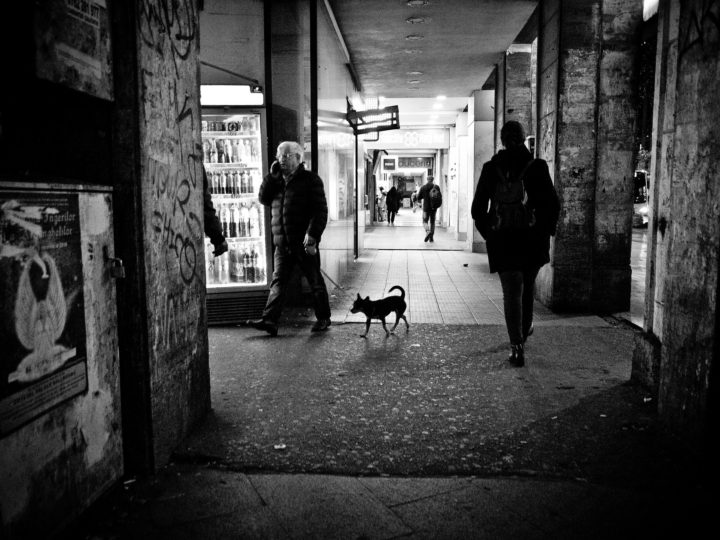 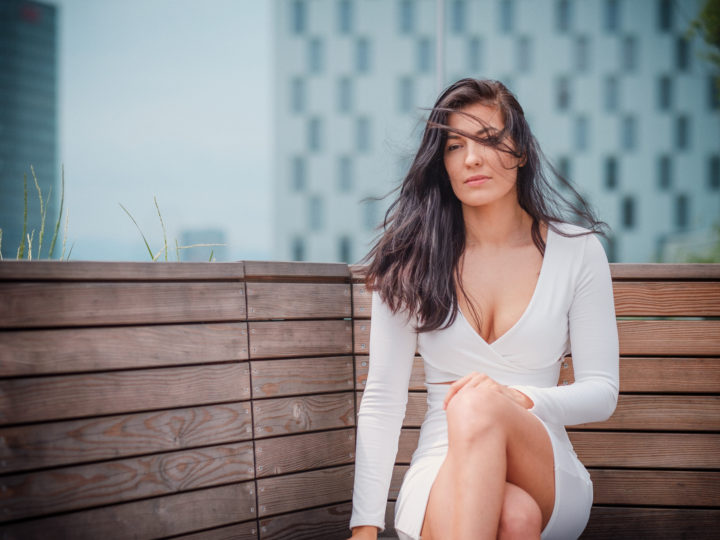