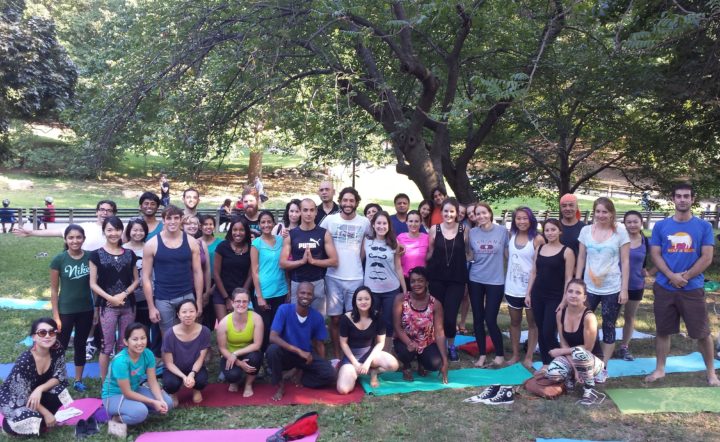 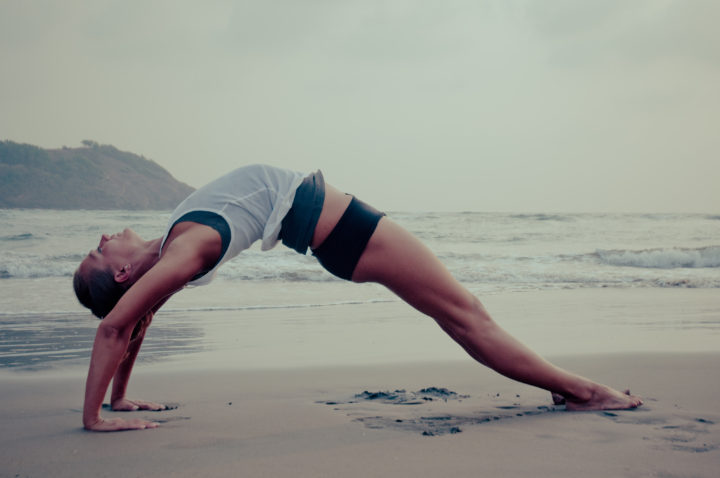 Although it’s become as trendy to take part in a spinning or Pilates class, the practice of yoga dates back thousands of years. To understand its history and appreciate what it can do for both your mind and body, it’s important to learn about its origins, key principles and how they can benefit you today. Let’s take a closer look at its history and how this ancient practice can help you overcome stress and build a happier mind, body and soul.

The Origin of Yoga: A Spiritual and Meditative Journey

Although historians still debate its origins, the term has been discovered in ancient India’s earliest known scripts the Vedas, which date back to 1500 BCE. These ancient scripts are considered the oldest writings of Hinduism and Sanskrit literature. During the Vedic period, ascetic Vedic priests performed sacrifices in poses that some historians also believe were precursors to the yoga poses people perform today.