Reading books that focused on the art of yoga expanded Umit Sedgi’s breadth of knowledge.

While many people who practice yoga focus on the asanas (which are the yoga poses), it is the first two limbs of yoga called Yama (sense of integrity) and Niyama (spiritual observances) which must be the first priority in yoga, according to Umit. “If you skip the first two, what you do is limited with the physical plane. Sincere work on the first two limbs make you really ready for the next steps.” He believes that reading the theory behind yoga helped him transition into integrating the practice into his own life. “Anyone can pick up a book and read it but practicing it is not so easy.”

Even as a kid, Umit Sedgi found himself fascinated by spirituality, psychology, stories of wisdom, and the mind-body connection.

He would often be seen doing back flips or walking on his head. “We identify ourselves with the ego… but nowadays I am becoming more and more interested in going deep into understanding who I am and who I am not. It is more challenging to be sincere with yourself and face yourself bravely, instead of constantly blaming the outside world. It is more fascinating and interesting to find out who you really are.” Umit says he has recently begun actively learning about, and practicing, Sufism.

As a yoga teacher, Umit Sedgi believes yoga is helpful for a greater understanding of the self.

“I was interested in understanding the self and being witness of the ego. When you put a hold on seeking constant enjoyment of life (by finding a good balance and not denying or suppressing it), you see a lot more beyond our five senses. Doors of higher consciousness start to open for you.” He gave me an example of how our ego is separate from ourselves. “When you say you want cheesecake, for example, it is not really you that wants to eat the cheesecake. It is your ego. The body needs nutrition for its activities but ego wants pleasure. This is when you start recognizing this entity within you, you see the kind of person you are, with all of your proclivities, all of your demands, skills and perceptions based on the ego.”

Discovering yourself is a lifelong journey and Umit Sedgi lives to assist others in finding themselves through the art of yoga. He teaches public and group classes in Central Park, and provides private instruction in client’s homes or private gyms in both Manhattan and Brooklyn.

You can find him at: 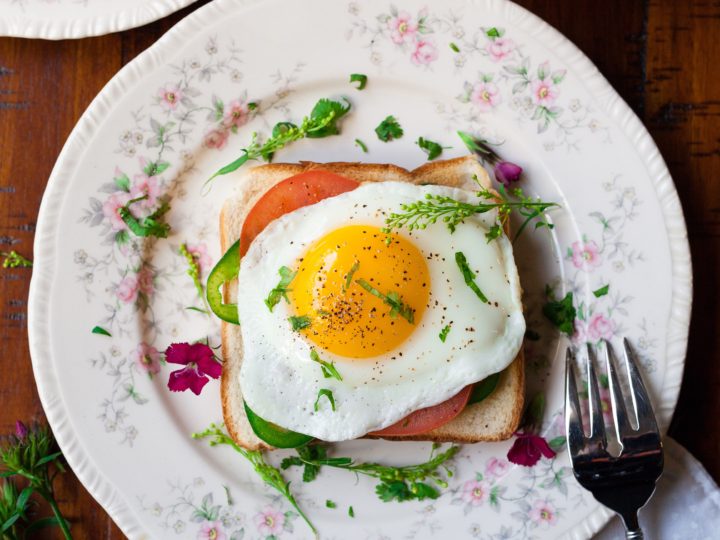 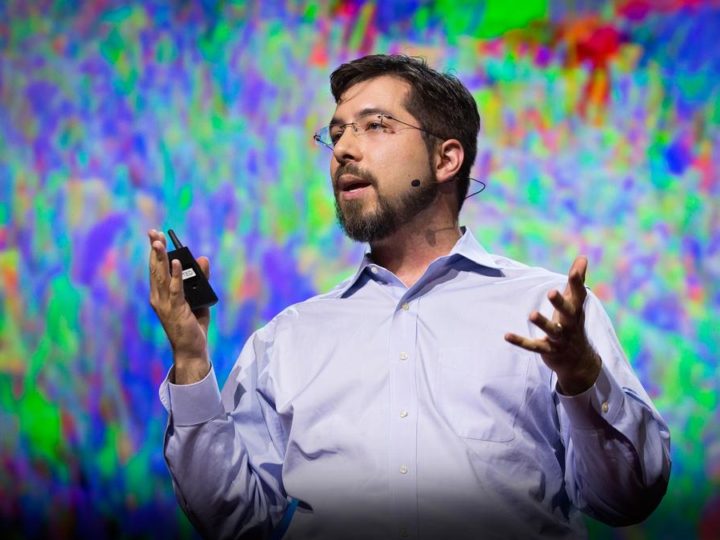 How Baby Diapers Will Change How We Study the Brain