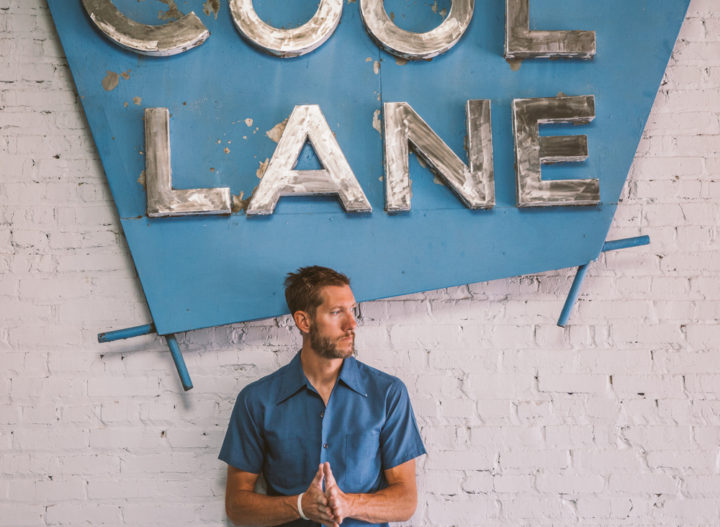 Have you ever felt like you needed to do something more in life?

Craig Dodson, a semi-professional cyclist decided that biking for himself just wasn’t cutting it. In 2005 Dodson was asked to give a speech to a group of teenagers in Richmond, Virginia. He realized that his motivational words about trying your best and staying away from drugs were completely useless to the kids in this neighborhood. He realized that if his speech affected these students at all, it was probably not in a positive way. In comparison, he was a privileged white man, and these children were trapped in Richmond public housing, known to be one of the most challenged and limiting community projects in Virginia. It was from that moment that an epiphany was sparked. He knew he needed to do something to help these kids succeed, something beyond talking about it.