Study finds that ADHD is correlated with specific personality traits 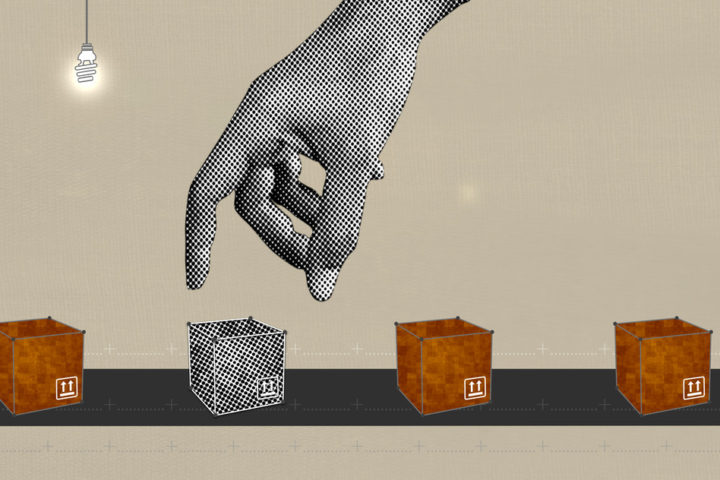 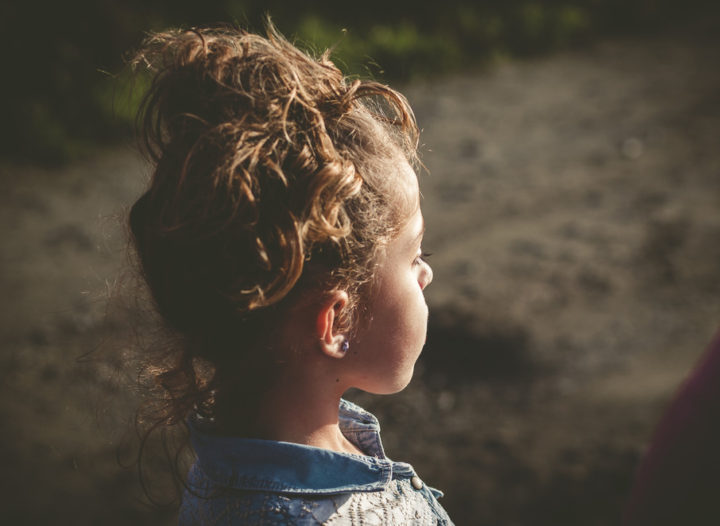 Everyone knows something about Attention Deficit Hyperactivity Disorder.

We know that ADHD affects a sizeable portion of the global population (the ADHD Institute estimates 5.3-7.1% of children and adolescents and 3.4% of adults), and that the disorder is more prevalent in males. Symptoms include difficulty paying attention, disorganization, jumping from one activity to the next, impatience, and impulsivity. We know that the inattentive form of ADHD, as opposed to the hyperactive-impulsive form, was formerly known as ADD but it was recently lumped into the broader category of ADHD, more or less hanging the term “ADD” out to dry.