Everyone knows something about Attention Deficit Hyperactivity Disorder.

We know that ADHD affects a sizeable portion of the global population (the ADHD Institute estimates 5.3-7.1% of children and adolescents and 3.4% of adults), and that the disorder is more prevalent in males. Symptoms include difficulty paying attention, disorganization, jumping from one activity to the next, impatience, and impulsivity. We know that the inattentive form of ADHD, as opposed to the hyperactive-impulsive form, was formerly known as ADD but it was recently lumped into the broader category of ADHD, more or less hanging the term “ADD” out to dry.

Many people have a general understanding of ADHD and its symptoms, but what is less widely known is that ADHD is actually correlated with specific personality traits.

In other words, people with ADHD may be more or less likely to possess certain personality traits and structures. In addition to its correlation with personality types, ADHD often occurs as a comorbidity with other disorders and is actually correlated with certain personality disorders.

One such example is borderline personality disorder, or BPD. Like ADHD, symptoms of BPD include instability and impulsivity, and while emotional outbursts and reckless behavior are also characteristic of BPD, the impulsivity components of ADHD and BPD overlap quite a bit. In fact, a 2014 study conducted by Matthies and Philipsen looked at the comorbidity of these two disorders. The researchers found that 14% of young adults with ADHD also developed BPD, compared to 3% of the young adults in the control—non-ADHD—group. The comorbidity statistics for adults are even greater, some studies concluding that as many as 27% of adults with ADHD also suffer from BPD. There are dozens of other disorders that often co-occur with ADHD, including depression, anxiety, obsessive-compulsive disorder, and oppositional defiant disorder.

Given all that we know about ADHD and how it affects children, adolescents, and young adults, it is surprising that in comparison, there has been very little research done on ADHD in later stages of life.

Not only is there less literature, but ADHD is often misidentified in late life. An article published in the Journal of Attention Disorders, for example, suggests that clinics “may not adequately identify and address ADHD in the context of late-life cognitive disorders,” and may misinterpret cases of ADHD in the elderly as problems related to memory rather than to attention and impulse control.

Looking at studies like these and knowing that ADHD affects people of all ages in adverse ways means that it is critical that we learn how to best approach treatment in children and young adults, before the disorder progresses and worsens into later stages of life. Studies now suggest that ADHD could be a precursor to Dementia, and many psychologists do believe that treating children with ADHD in their youth allows their condition to improve dramatically as they move into adulthood. 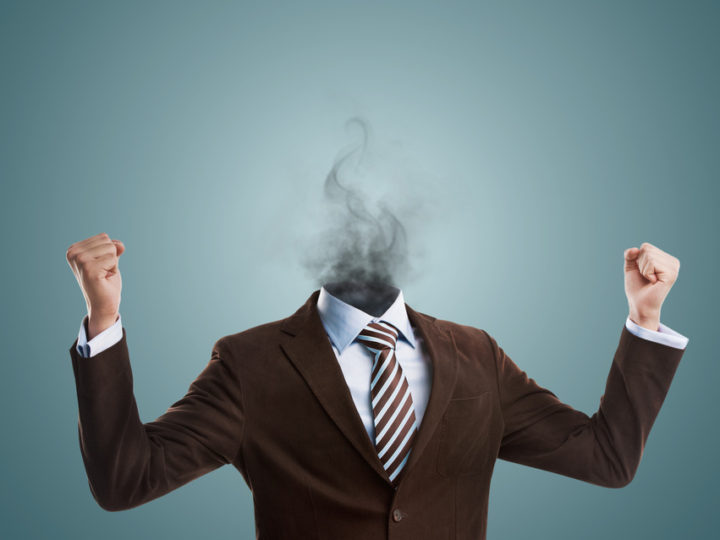 How stress eats you in more ways than one 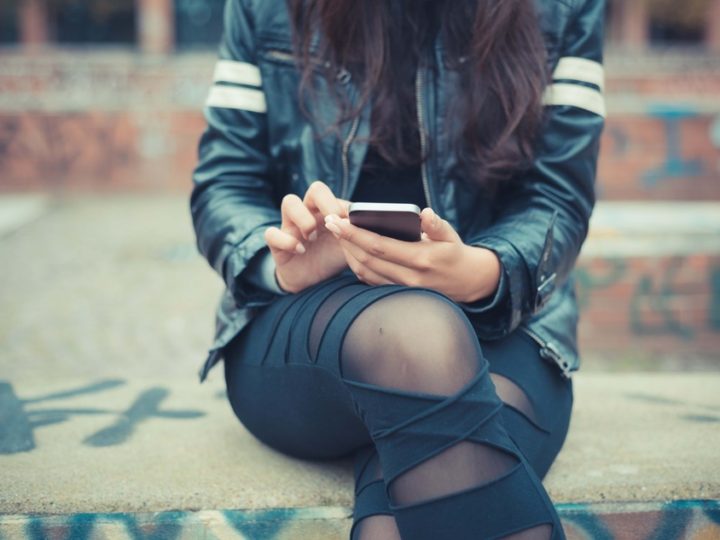 Are mental health apps the future or far from it?