Now, Gross National Happiness (GNH) may seem like a nebulous concept that’s difficult to measure, but that hasn’t discouraged the denizens of Bhutan.

GNH is an intuitive guiding principle & philosophy introduced in 1972 by Bhutan’s fourth Dragon King, Jigme Wangchuck, and it encompasses four pillars and nine domains that conceptualize this philosophy:

The above four pillars encompass the following nine domains, which form the basis for GNH measurement:

The health of these nine domains can be measured through 72 variables. These indicators by which Bhutan measures GNH are intended to put GDP in it’s rightful place. GNH isn’t so much a measure of development as it is a “matrix for accountability.” Bhutan seeks to implement an actual standard by which they can measure their nation’s collective success at cultivating individual and world well-being. This small Himalayan country of just over 750,000 people has had a HUGE influence upon the way other countries measure success;

For instance, the United Kingdom is exploring the application of happiness metrics to their policies. Instead of using a single metric like Gross Domestic Product, nations can balance their measurement of growth under guidance of multiple principles, one of which could (*ahem* should) be GNH. By measuring GNH indicators, we could begin to assess exactly how our level of growth actually correlates to our level of happiness and make appropriate adjustments to the ways we live depending on the resulting correlations. Richard Davidson remarks in the documentary, Happy, that “one of the key ingredients to happiness is being able to recover from adversity more quickly,” and Gross Domestic Product certainly doesn’t measure anyone’s ability to do that.

The Bhutanese feel GNH is important because it gauges the country’s happiness by taking two measurements of well-being into account that are agreed upon continuously in broad-based consultations across the world:

To keep track of GNH, Bhutan specifically gauges well-being through measurement with GNH’s four pillars and nine domains mentioned above while also continuing to keep an eye on their GDP to ensure they measure their country’s prgress in a level-headed, balanced fashion that takes production and health into account. By measuring emotional and spiritual well-being along with economic vibrance, Bhutan is attempting a more holistic approach to progress. The last Prime Minister of Bhutan, Jigme O. Thinley, spoke in detail about why GNH benefits the people of Bhutan in an interview with MintPress News:

America became twice as wealthy over the past 50 years, yet nationally representative surveys show that people aren’t happier than they were 50 years ago. Why has happiness remained stagnant? I can’t answer that question. However, we can try to change the metrics by which we determine our nation’s success – especially if you consider happiness to be a major indicator of success. Maybe we need a reframing of what’s important to us. In a world where people are working themselves to death, where the world’s most prolific producers (Japan) also are reportedly the least happy, we can stand to diversify our measure of success.

I’ve got to admit – the GNH paradigm is a sight for sore eyes. There’s a lot that the Gross Domestic Product doesn’t measure, and to measure a nation’s success by the monetary total of what they can produce seems a bit short-sighted. Can’t we stand to broaden our standards of measurement to include a metric that aims to gauge the health of one of most common human aspirations in life? If we focus on meeting indicators of happiness, and not solely indicators of production, we may have a chance of creating a world where it’s a ubiquitous goal to ensure that humankind’s basic standards are met everywhere. 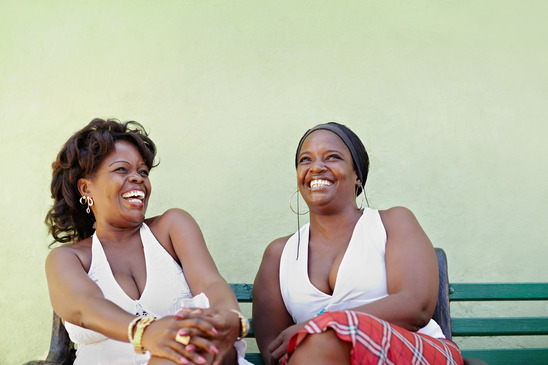 The science of why we LOL! 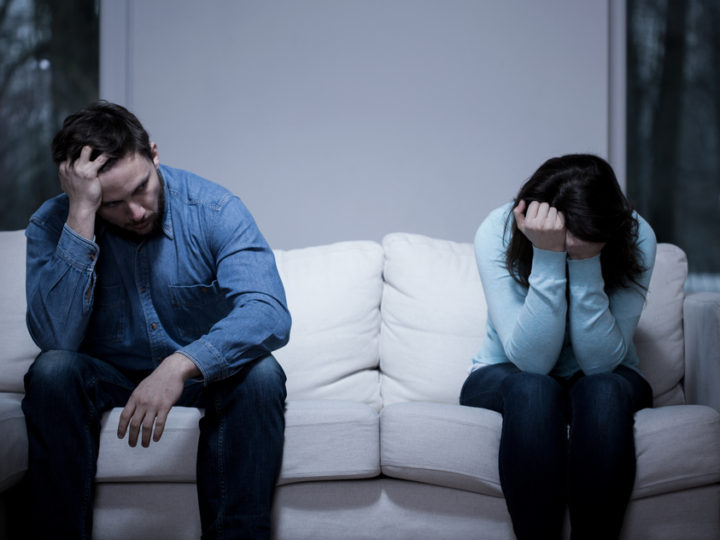