Over the past few decades, many laws and advances have been made in the world of same sex couples.

Sperm banks were open for lesbian couples trying to conceive, adoption was legalized for gay couples wanting to be parents, and the option of surrogacy has become increasingly popular. Up until the 1980’s, the idea of gay parents having kids was unheard of. Now, it is quite common for same sex-couples to have a bundle of joy. An estimated 690,000 same-sex couples live in the United States, with about 19 percent of them raising children under age 18 . Taking into consideration such a large percentage, many were worried about the negative impacts of parenting outside the social norms we were used to (heterosexual couples).

A few years ago the APA made an announcement to settle the debate on whether or not gay couples could make suitable parents.

They stated that “On the basis of a remarkably consistent body of research on lesbian and gay parents and their children, the American Psychological Association and other health, professional, and scientific organizations have concluded that there is no scientific evidence that parenting effectiveness is related to parental sexual orientation.” In other words, gay parents are just as able as heterosexual parents to provide both supportive and healthy environments for their children. Regardless of the parents’ orientation, the behavioral, psychological, and educational outcomes of the children are the same, or rather, no different.

Many studies have sought to disprove the normality and even positive outcomes of gay-parent reared children.

According to one anti-gay researcher’s findings, less than one percent of the children used in studies and statistics come from stable same-sex couples. A large portion of gay parents have likely split up from their child’s other biological parent, making a large portion of the same-sex couples’ children, “children of divorce”. This means that almost all the data gathered about the children of same sex couples is skewed in a negative way, inaccurately depicting this group. This wasn’t the first time however that people tried to alter results in a negative way.

There was another case with Paul Sullins, a married Catholic Priest. He reached a false conclusion that “children in same-sex families are at 2.38 times the risk of emotional problems compared to children in opposite-sex families.” What he failed to do in his study was separate out the split families from the gay ones, which waned his results in a way that would favor his views; that same-sex families ruin children. This is not a very uncommon thing to come across unfortunately. Studies are done in a way where gay parents are categorized into unfavorable circumstances and then the results are shown as being negative on the children. Several studies have been found to misconstrue such information depending on the person reporting it, as well as the intention.

A big part of what can jeopardize a child’s behavior, perspective, education, and other social factors is the parents’ relationship dynamic, whether straight or not.

Children of divorced parents are monumentally worse off than any combination of parents that are happily together. Divorce (of any kind) leads to higher risk of emotional problems, alcohol use, and substance abuse in general. Even if the parents are not divorced but are together unhappily and tend to argue, that will also have a great toll on the child’s outcome. All this research shows is that what a child really needs is a loving and stable home.

Children don’t look at their parents and see “gay” or “straight,” more often what stands out is the presence of love, or the absence of it.

They want to look up towards someone who they know will take care of them and who would do anything for them. The only difference between heterosexual and same-sex couples is that the same-sex couples have to deal with the stress of societal judgement while trying to be the best parents they can be.

Perhaps it’s time we all have a little more faith. 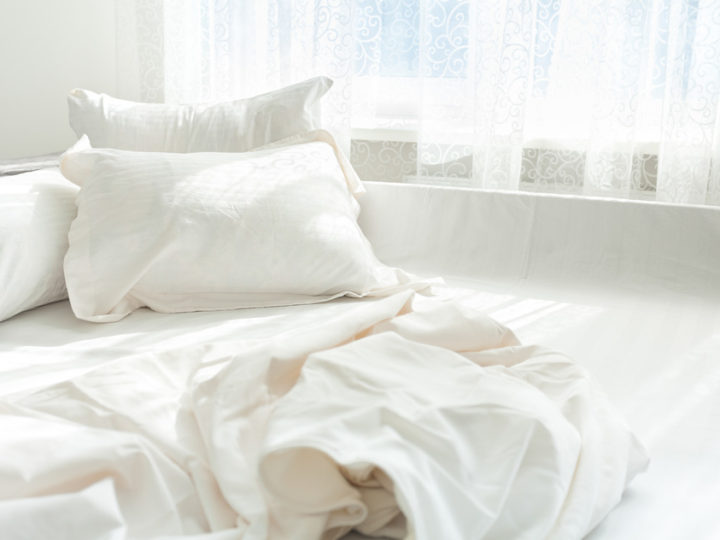 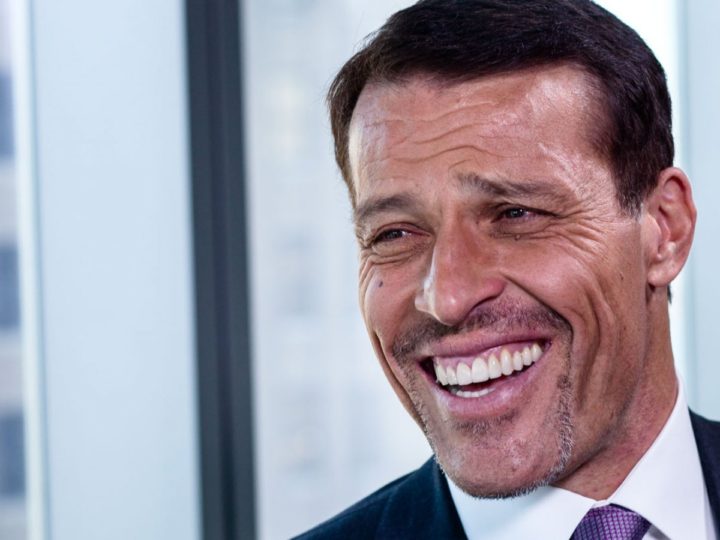 Tony Robbins on the Science of Achievement