In any relationship, abuse of any kind is an immediate detriment that poisons the dynamic over time.

Of the many kinds of abuse that exist, verbal abuse is probably one of the most influential kinds, because every relationship depends on communication between both partners. If verbal abuse is a constant in the relationship, communication will breakdown all too easily, and neither side is able to properly express their feelings and be able to work together to overcome any emotional problems that arise for either person. Understanding verbal abuse is important not only because one should know how it can occur (even unintentionally), but because it causes an imbalance of power in the abuser’s favor, which can ruin a relationship.

Verbal abuse is not only one of the most prevalent forms of abuse, but it is one of the easiest kinds to occur, as there are many forms of verbal abuse that can happen.

A broad definition of verbal abuse is through one’s words, that maintain control and power over someone. Even once would be bad enough, but if the abuser continues to use their words to assert their dominance over their partner, then this unbalanced power dynamic ends up becoming the standard form of the relationship. The abuser will find some way to insult about the partner or blame the partner for something that happened beyond their control, among other potential lies. Verbal abuse, which can be considered a form of psychological maltreatment, can not only ruin relationships, but affect a person’s mental state.

One such finding indicates that the consequences of verbal abuse can independently contribute to negative outcomes in youth that are similar to the effects that come from physical and/or sexual abuse. It makes sense, when one considers that being verbally abused can cause one to think of themselves as often wrong and worthless, which works to the abuser’s favor. If a verbally abused person does integrate this view of themselves over time, then it becomes less likely that they will recognize what is happening to them and why the verbal abuse is wrong in describing them. The verbal abuse becomes integrated into the victim’s mind, until they start to agree with the abuser’s words, despite the words not being true or being a horribly twisted version of what the abuser thinks is the truth. This is why recognizing verbal abuse in its various forms is important in order to prevent said treatment from being a potential threat.

Verbal abuse can exist in many different kinds of forms, all of which can have an extremely negative effect over time.

One of the primary researchers on the subject, Patricia Evans, came up with at least 15 kinds of verbal abuse, which range from abuse disguised as a joke, to denial, to judging and criticizing, all the way to undermining a person. The ones to be discussed here are notable for how they can affect a person’s perception of themselves and the situation. For example, people who tend to say that they are just joking after saying something hurtful prevent the victim from defending themselves, by making them believe that there is no abuse to fight back against. Likewise, undermining a person makes them believe that nothing they say at all can be considered right anyway, and they end up constantly wondering if they are in the wrong and do not have any right to defend themselves.

The true problem of verbal abuse is that the victim can never be sure what to do against it.

The end result of chronic stress caused by verbal abuse can lead to various physical diseases, which include heart problems, immune system deficiencies, muscle pain, stomach issues, sexual issues, lung problems, and skin problems. This is the end result of what happens when verbal abuse causes a person to internalize so much stress inside of them until it manifests physically. Psychology has often talked about how stress can lead to physical problems, which is why avoiding too much stress is critical to one’s health.

Unfortunately, this means that old saying about how “words will never hurt me” is not true, if the problem is left unchecked.

If someone feels that they are being judged by the other person, they feel unhappy constantly, and if they constantly distrust themselves, these are alarming signs; if it leads to feeling physically ill, then the problem has gone too far. Verbal abuse must be recognized before it hurts the victim physically and psychologically.

Verbal abuse is an insidious problem that can lead to disastrous consequences, and it exists in many different forms.

Since the mind can affect the body, having your mind assaulted by negative psychological attacks can be a worse form of abuse, one that is practically invisible. The most important thing is to learn about verbal abuse, so that it can be fought against. 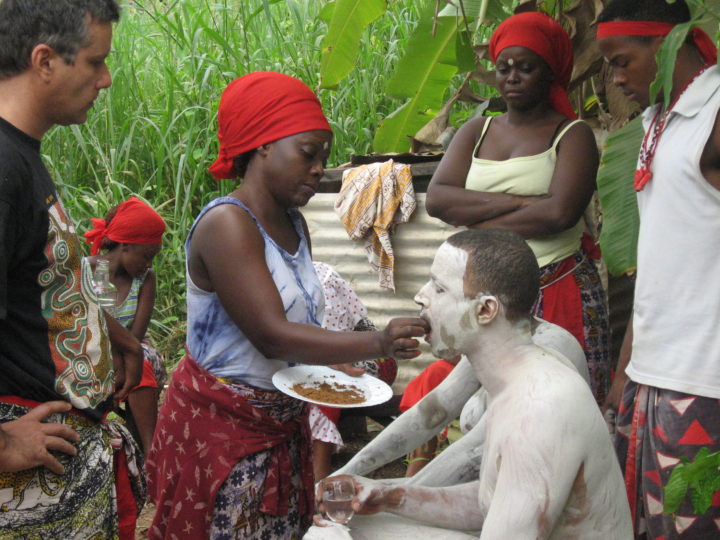 Ibogaine: The incredible substance that can cure heroin addiction 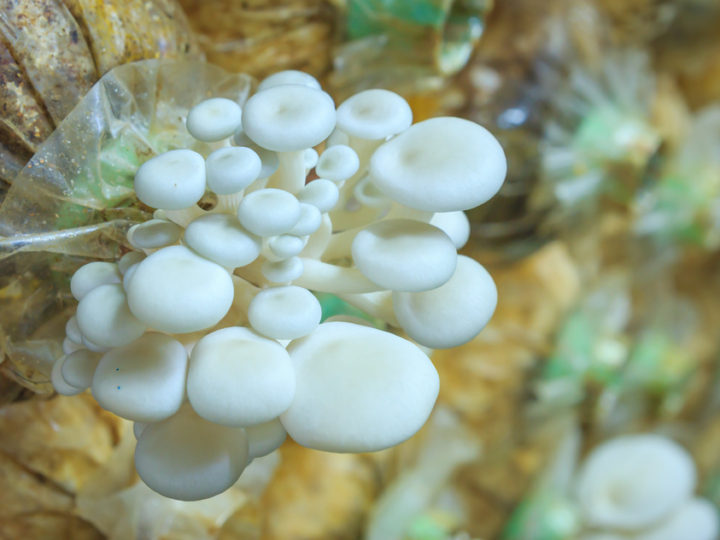