But how does this mean fungi can save the world, you ask? Welcome to the Wood Wide Web.

Fungal mycorrhizal networks, dubbed the “Wood Wide Web” by ecologists, act as a natural, buried internet beneath our feet and throughout the world’s soil. They serve as networks of communication for all the plants we see and are understood to be much like the World Wide Web. Mycorrhizal networks are also compared to the neurons and axons in human brains because they give forests their own consciousness (the J. Cameron film “Avatar” comes to mind). A whopping 90% of all land plants mutually benefit fungi through these mycorrhizal networks around plants’ roots.

These buried networks of communication explain how new seedlings thrive in low sun exposure, in places like old growth forests where the canopies of 150 to 300+ year-old trees shield saplings. Suzanne Simard discovered that “mother trees” in old growth forests ensure the survival of new growth through these networks.

In Do Trees Communicate, Simard says that “these plants are really not individuals in the sense that Darwin thought they were individuals competing for survival of the fittest. In fact, they’re interacting with each other, trying to help each other survive.”

But mycorrhizae also help us survive by consuming the dead.

You want all those dead bodies around? Fungi sustain life by supporting decomposition of organic matter in Earth’s many ecosystems. But they don’t just decompose organic matter. Did you know fungi can decompose plastics?

That’s great news, because plastics are the leading source of pollution today. They account for 20-30% of municipal solid waste in landfill sites worldwide and more than 140 million tons were created in 2001 alone. So, what to do with all of this plastic?

Feed it to the fungi!

In 2012, Yale researchers discovered this unique capability of various fungi to degrade plastic without retaining the toxicity of the material. Now research is booming, with some researchers developing ways to cultivate plastic-eating fungi in mini-farms, using fungi to eat up UV-treated plastics, and we now know that fungi can be trained to consume food sources they wouldn’t naturally choose.

This use of fungi is called “fungal remediation work” and will lead to new discoveries in the degradation of plastic and chemical pollutants. The microflora in soils are the most abundant group of organisms on Earth, which is promising for this fungal remediation against pollutants.

But the fungi home, the soil we walk on & reap from, is in trouble–which means humans are in trouble. “It is estimated that severe degradation of 10-20% of global drylands could affect up to 250 million people, mostly in the developing world. That would have a detrimental impact on the United Nations’ Sustainable Development Goals, particularly the eradication of poverty and ensuring environmental sustainability.”

We’re talking about saving the world here. Even with all the UN’s progress, there’s still work to do.

How can we turn a blind eye when so many lives are at stake?

We can do our part by enhancing the soil around our homes with mycorrhizal fungi, available at many stores. That alone will improve biodiversity in your immediate environment, because you will have increased the number of mycorrhizal networks the plants around you communicate through. This increased communication will support and expand the biodiversity of plant matter in your area, which will encourage and support a more robust and healthy ecosystem.

If everyone could do this, an ecosystem unmarred by the ocean gyres and coral bleaching might be a reality again. Corporations must especially see that the fruits of their fracking, oil drilling, mining and such are doing irreversible damage to our biosphere and make adjustments in their practices.

Even if we find another Earth in this vast universe, are we just going to ruin each one? Shall we move from Earth to Earth, depleting natural resources wherever we go, rendering each new planet inhospitable to life? Or, are we going to take care of the Earth we’ve got now? 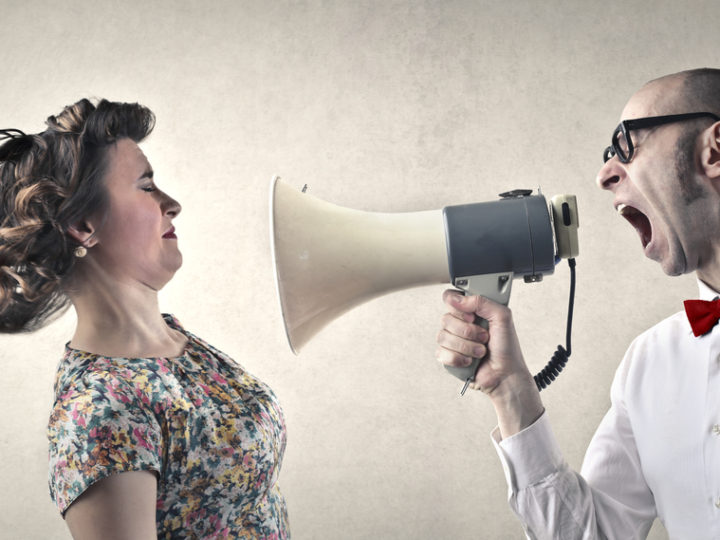 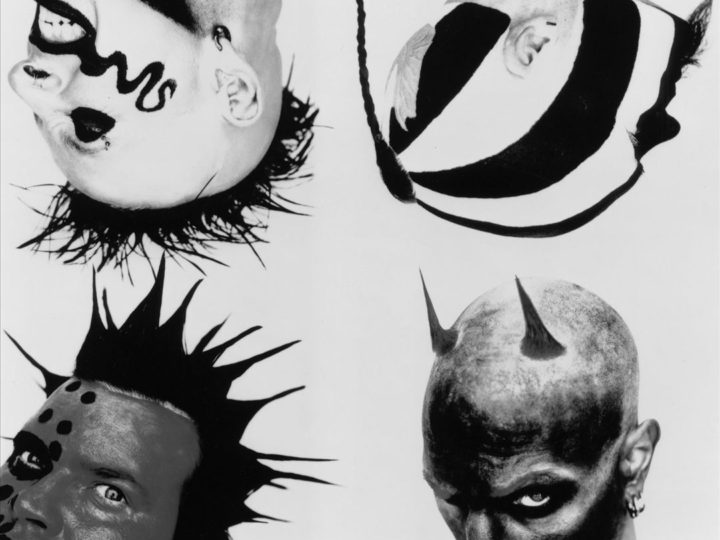 Bang Your Head: 4 reasons why rocking out could be good for you