While we often worry about how what we eat affects our weight, what if how we eat could affect our brains? As wild of a statement as that may be, if it weren’t for ketosis, we wouldn’t have the developed brains that we do, nor would we have an array of knowledge that proves that not only is everything we know about dieting wrong, but wow, were we really wrong. While maintaining it’s guidelines requires an initial thorough analysis of one’s nutritional routine, it will keep your brain running when you have no glucose and it even alters the way you think. To put it simply, there is no diet better than Ketosis.

Ketosis is the body’s response to a lack of carbohydrates.

This is common among babies during their development but also occurs in people who fast or those who refrain from carbohydrates or restrict them. Ketones are produced and burned by one’s body for energy. They are molecules that come from breaking down fats in the liver. The reason why the body has to burn ketones is because the person is receiving less carbohydrates than they are used to, and must find a way to sustain their energy. This is a natural and necessary process not only for babies going through breastfeeding, but it is a crucial factor of brain growth and development. When a baby’s brain is forming, the energy source used to fuel that growth comes from the usage of ketones produced during ketosis. Undergoing ketosis turns ketone bodies into acetyl-coA and into myelin, a necessary product that allows the neurons in the brain to communicate with each other faster. Hence, ketosis is necessary in brain development. Here’s what else we discovered about Ketosis. Every bullet point below is supported by an actual scientific study so be sure to do your reading.

Ketosis has been found to:

So what is needed to undergo a proper keto-diet? In order to have your body go into a state of ketosis, you should have 1 gram of protein per every gram of fat and no more than 25g of carbs per day for a normal 2000 calorie diet. This equation (measured by grams) can be broken down to approximately 45% fats, 45% protein, 10% carbs.

There are more than twice as many calories in 1 gram of fat than there are in a 1 gram of protein, hence why this ratio sounds so extreme. Carbohydrates should come mostly from vegetables, nuts, and dairy, instead of other sources. One notable aspect of a keto-diet is the inclusion of fat, such as butter placed on top of a steak. Animal fats in general are highly encouraged and they are healthier than we think.

The reason why fat is important is that it allows for emotional health, energy against fatigue, and being able to control one’s weight, which seems counter-intuitive but is important nonetheless.

While low-fat may sound healthier, it’s a myth. After 20 years of the low-fat fad in the end of the 20th century, a lot of people were getting heart disease because of the high-carb, low-fat diet they were eating, that nonetheless was recommended to them by USDA for health. Of course, most people don’t want to be fat, but the type of fat we eat, isn’t the same type of fat we carry, on our bodies. One of the things to keep in mind when switching to a keto-diet is that one should be prepared for their body to adapt for at least 2 weeks. While it’s not usually common, some people may experience minor initial side effects such as headaches, mental fogginess, flu symptoms, as well as feeling dizzy and aggravated. One can also feel considerably fatigued because the body is not using its normal source of energy to be able to function, but that will change as one grows accustomed to the keto-diet.

So much of what we’ve come to find is that aside from helping you shed some weight, many of the findings surrounding ketosis further our understanding of metabolic-based therapies, and it can change the way we look at neurological and developmental disorders in a significant way.

Could it be that we’ve found not only the best way to lose weight but also a great way to improve mental and physical health in general? I think we have. After all, if ketosis is known to be reason why our brains are as wonderfully developed as they are, how could we doubt it? We should be thankful for ketosis.

We should have been sticking to a keto-diet all along. 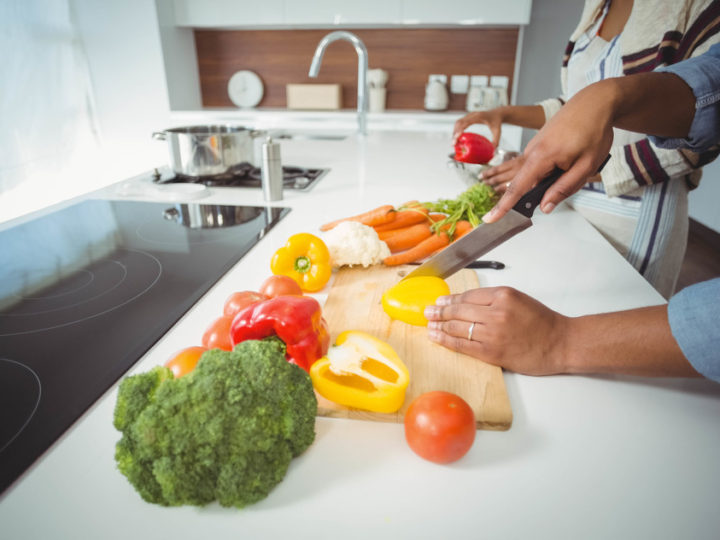 Are Vegetarian and Vegan Diets Healthy? 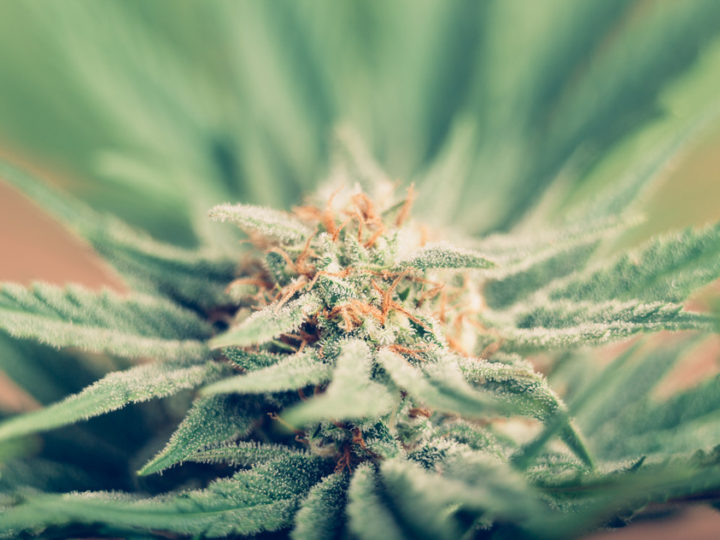