It’s a new school year, and you know what that means. A return to waking up earlier, and seeing all of those familiar faces you don’t always have the best luck engaging with socially. You’ve always felt like you were on the outside looking in when it came to the cliques. The ambitions you have of talking to that crush of yours in the front of class are all but lost on you as you struggle to think of what you may have in common. The bell is about to ring when you notice them reach for their bag and, wait, is that what you think it is? The light blue aura of the Pokemon GO! app emanating from their phone is unmistakable. Summoning some courage, you get the nerve to say hello and walk with them in the hallway, breaking the ice. You both discuss what you’ve caught so far, and make plans to have your own safari one day this week after class.

The short narrative above is a fictitious example of a potentially beneficial experience that could occur amongst introverted young adults. Since online gaming came about, people have been capable of remote social experiences, but this new mobile gaming trend may have the potential to bring people together like never before.

Pokemon GO! has helped gaming reach new heights in the time since its release. The augmented-reality (AR) game strives to merge its dynamics of catching wild pokemon with real-world settings as its players (or should we say, trainers) navigate their surroundings in hopes of drawing out and taming the creatures. Right from the launch, there has been an interest by researchers and the general public about the surprising (and generally positive) side-effects this social phenomenon appears to be having. Videogames often receive stigma for their sometimes violent nature. Although modern research is showing that there is less of a linkage to aggressive behaviors and more evidence is asserting the benevolent effects of greater intellectual stimulation and problem-solving, most naysayers can’t shake the opinion that they only serve as an escape from reality. Well, it would appear that the only practical way to succeed in Pokemon GO! is to further your engagement with the real-world.

Remaining on the couch will get you nowhere.

Changes in social interactions have become a subject of particular interest as people became engrossed with Pokemon GO! In early July of 2016, it wasn’t a far cry to see groups of adolescents and young adults roaming the sidewalks having their own “safaris,” and many would argue that this increased social interaction is a serendipitous consequence of the new gaming trend. In a time where childhood obesity is running rampant, Pokemon GO! also sets the demand of having players get up and out of the house. To succeed in the game and catch rare creatures, the developers have set distance goals to determine progress and opportunities. One example is that to hatch an egg and earn a new Pokemon, one must walk two, five, or up to even ten miles, with each successive goal offering increasingly desirable content. Perhaps there is a vicarious lesson to be shared here with younger generations: In life, the higher you set your goals, the greater the potential reward.

Lately, Pokemon GO!’s new buddy system has been enriching the experience through recent updates where you have the ability to assign your favorite Pokemon to be your companion. In their journeys, the Pokemon will be capable of evolution based on earning candies, but only after a player hits a substantial distance goal.

Unexpected boosts in fitness and mental health are also appearing, and the app seems to be super-effective! Not all of us possess a strong drive or simply the time and means to make exercise a routine, unfortunately. However, the ease of accessing Pokemon GO! whilst on the move opens up new opportunities to burn some extra calories. Especially in an urban sprawl, people may be going a few blocks out of their way to reach a new level in the game. Simply by being out, people have the opportunity to absorb more sunlight and vitamin D. Players who have the opportunity to play amongst a more natural setting such as a park or a hiking trail can also expect a boost in mood levels, as simply being out in nature can tend to boost one’s mental wellness.

Another potentially great side-effect of Pokemon GO! is that games requiring mental diligence and worldly engagement could also enhance a person’s cognitive functioning.

Having to navigate one’s surroundings frequently and understanding techniques to improve playability can foster the development of cognitive mapping. An abundant method of learning is repeated exposure, and for people crossing familiar Poke’ Stops, the chances are that they will develop mental heuristics (or, shortcuts) in their neural pathways. As a consequence, the increased familiarity creates the potential for enhanced mental agility. In the information age, technology such as AR may be capable of enhancing interest in learning and engagement for generations to come. A 2013 study on middle schoolers using AR in an academic setting observed the capability it has of increasing motivation.

The researchers observed its usage in a visual arts course and found that motivational factors such as attention and satisfaction were enhanced in learning scenarios using AR as compared to traditional teaching situations.

Moving forward, videogames, learning, and society as whole will be undergoing many changes adapting to the ever-increasing rate of technology. For Pokemon GO!, the amount of usage amongst users will probably wax and wane. A significant drop in players signing on has already been observed, but Niantic, the developer, seeks to maintain the allure by adding new content as they release later generations of Pokemon into its wild, digital landscape that overlaps with our world.

Cynics the world over tend to regard technology and later generations with pessimism. As technology interconnects people over the digital medium, reclusive behaviors have the potential to grow more prevalent in reality. Considering new gaming trends and social media platforms, perhaps social interactions aren’t too far gone after all. Instead of people crossing paths with one another like ships in the night, they may yet be brought together. 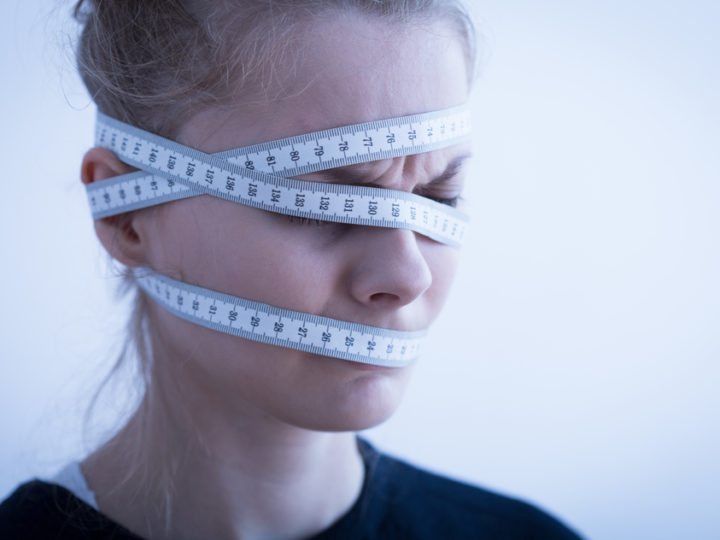 Research finds that people with anorexia have distortions in spatial perception 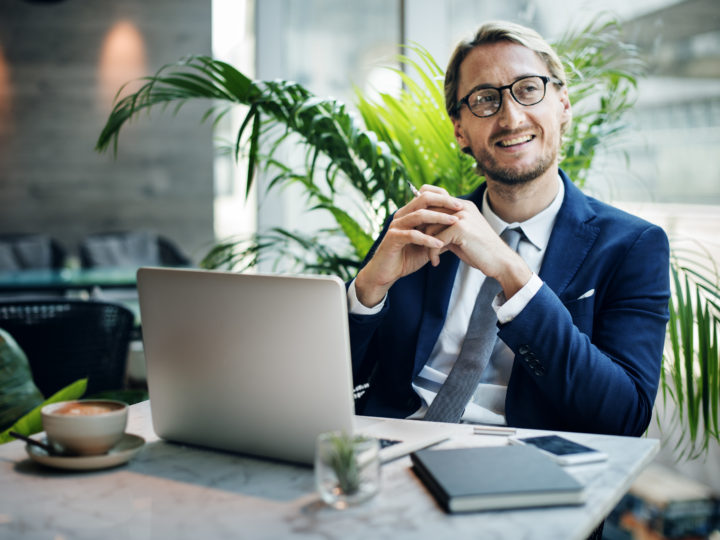 Where do you see yourself at your happiest?