Can you confidently say that you have evaded the common cold within the past few years?

The majority of people around the world cannot. One person, however, says his family is no longer affected by sickness. I had the pleasure of interviewing a health and wellness coach from New Jersey, Daniel Green, who can attest to the fact that the common cold no longer afflicts his large family of six. Up until just a few years ago, illnesses such as cold viruses and the flu would spread to each of them like a rampant wildfire. In 2014, Green’s wife realized their family had not become ill for an entire year. What is their secret behind remaining healthy? It is what Green calls a detoxified lifestyle.

In 2010, Dan’s life took a hit when a car accident forced him to change his way of life.

Damage to his knee made it difficult for him to continue participating in sports he once loved, as well as hampering his ability to continue working for his flooring company. As someone who deeply cares about his personal health and the health of his family, the loss of independence and inability to exercise lead to serious weight gain, an issue he struggled with for most of his life. In 2013 he decided to get gastric surgery, which took out 85% of his stomach. He lost 85 pounds in six months, and never felt so healthy in his life, except for when he was afflicted by annual sickness.

Speaking to nutritionists and surgeons about his health further ignited his interest in how his family could avoid common illnesses like the cold and flu. He was adamant on exercise and healthy eating, yet the spread of sickness continued to prevail. He knew there had to be another source of where this illness was festering. When he became a realtor, he noticed black mold in many of the houses he was trying to sell. This led him to looking at his own home, where noticed the same black mold.

He hired a professional who confirmed his suspicions of this black mold, wondering if it was what was contributing to sickness. Even with its removal and to Green’s dismay, the family was still becoming ill. The professional suggested that products and chemicals he used in his home could be the culprit of weakened immune systems. This inspired Green to do some investigating. Through the help of the Internet he found fifty different names for “formaldehyde” which were hidden in many of the common products his family used on a daily basis. He made the executive decision to remove all products with carcinogenic (cancer-causing) agents, and began making cleaners himself, as well as finding organic replacements found at Trader Joe’s or Whole Foods markets. After about three of four months of a 100% toxic free home, Green’s wife noticed their family had not been sick since, despite it being the middle of February, a prime time for colds. A full year later, their family still had not become ill. They attributed the removal of toxic chemicals and its substitution to allowing the growth of stronger immune systems, and lead him to sharing this story with members of his church community.

Green has helped over fifty families remove harmful chemicals from their homes.

Many people are hesitant to seek his help for fear of expenses, but Green uses an online one-stop shop where healthy products are as cheap as Target or Wal-Mart prices. He found an online shopping platform that allows people to participate in what he calls “wellness on a budget.” Green hopes to spread awareness on a larger scale, and continues to reach out to members via phone and video calls to guide them in the pursuit of a toxic-free lifestyle. Dan can be reached by email or at 609-703-5058. 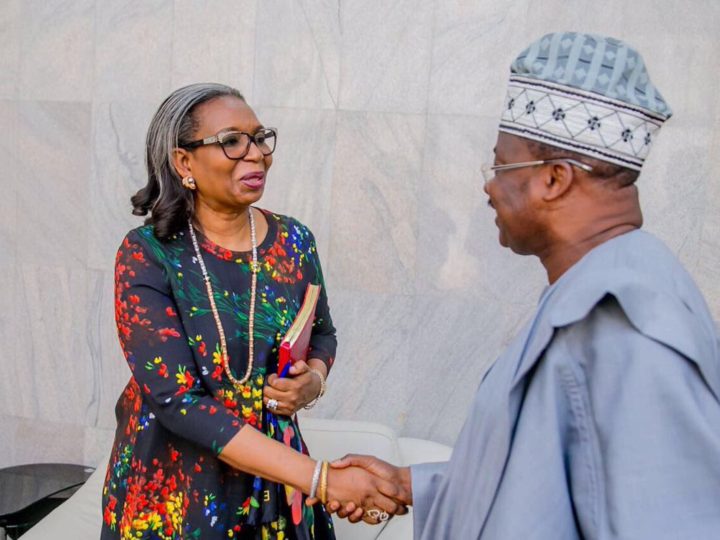 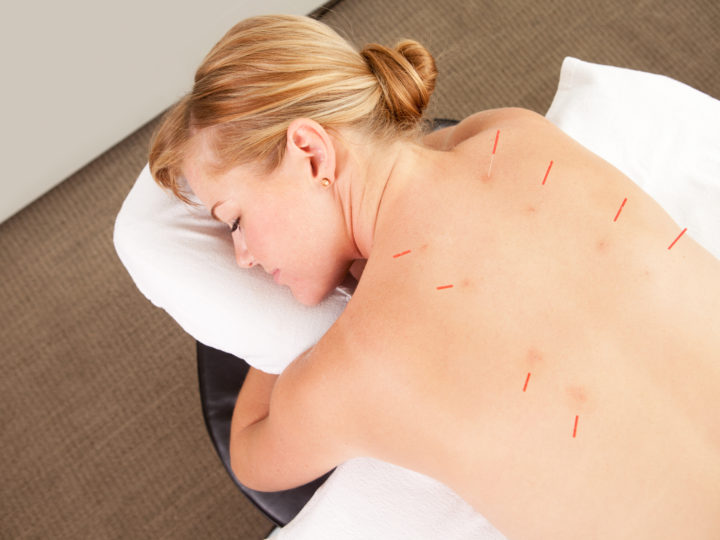 Acupuncture: From Daoism to Modern Tradition