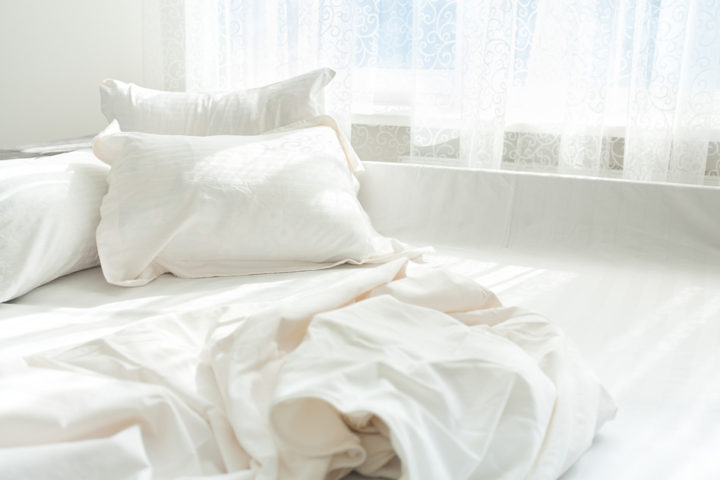 One of the most misunderstood concepts of human sexuality is the avoidance of sex altogether, referred to as asexuality.

Asexuality is a sexual orientation in which people do not feel any sexual attraction toward others. (Even if they have had sex.) While this comes across as a choice that people make, the definition of asexuality and those who belong to the category is complex.

According to the Asexual Visibility and Education Network asexuality is described as an intrinsic part of a person’s identity, in comparison to the choice of being celibate. This suggests that asexuality is neither a choice nor a lifestyle, but rather a disposition. This does not mean that asexuality can be solely defined as averting sexual behavior from birth, as there are choices involved in being asexual.