Formula for Success: Myth or Reality?

How to design a workspace that facilitates health 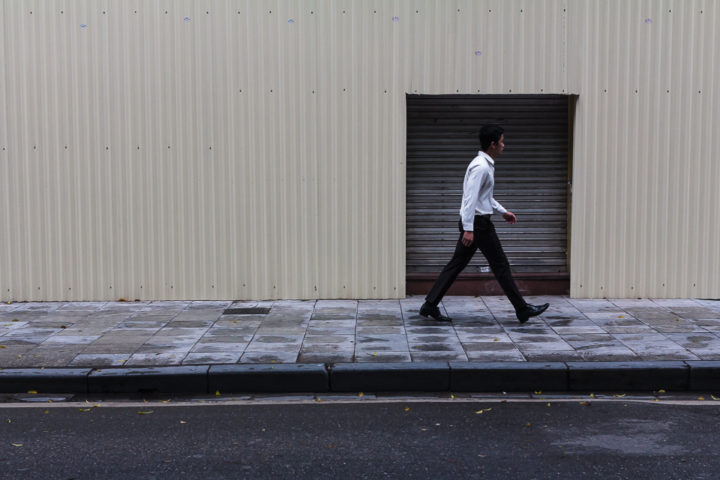 In the 21st century workplace, experiencing strains and work-related illness can be all too common.

The dynamics of work itself are changing, and specialists in the field of Industrial/Organizational Psychology (yes, it’s a mouthful) have been applying psychological concepts and principles to seek improvement for both the organization, and the individual who works within it. Interestingly enough, professionals are beginning to embrace notions that completely contrast assertions rooted in theories of scientific management, which sought the most effective methods of performing a task with little concern to laborers involved (Barling and Griffiths, 2003).

What are the consequences of laboring endlessly in a cubicle? Would you consider your mind and body well if you engaged in the same repetitive task for hours on end? How about if the demands for your job were incredibly stressful, and you lacked the support and control to adjust the manner in which you went about your responsibilities? Think about this, in the 1960 lawsuit Carter v. General Motors Corporation, a line worker successfully sued after claiming that working 8-12 hour days performing the same function, endlessly, actually made him mentally impaired!

Work is such a crucial component of our lives and our time is too precious to be spent on the mundane, day in and day out. 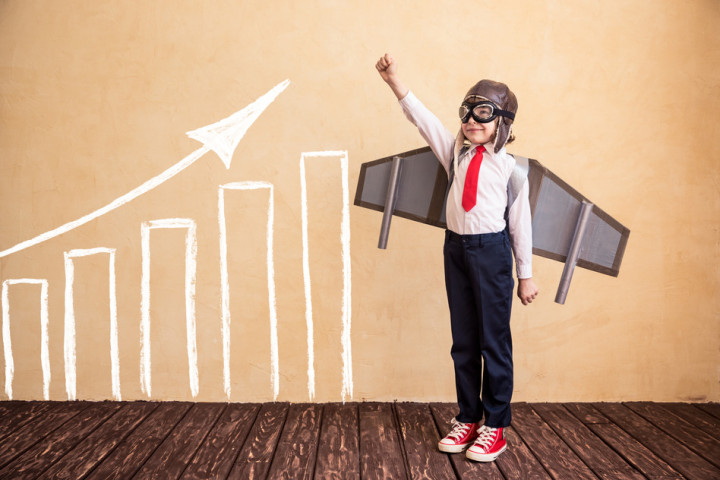 The question of what allows a person to be successful is a question that has been asked of many people, who have sought the answer that would allow them a long, prosperous life. The answer is rarely simple, since what defines success is difficult to measure. Whether one talks about financial success or popularity or perhaps some other goal they seek to achieve, how one would be able to attain this goal would probably be the underlying definition of what it means to be successful. What creates a successful person? Their innate personality or their environment? To answer that question, one has to look at another old question, often asked in psychology: