Physician-assisted suicide now legal in the state of California, as SB-128 goes into effect 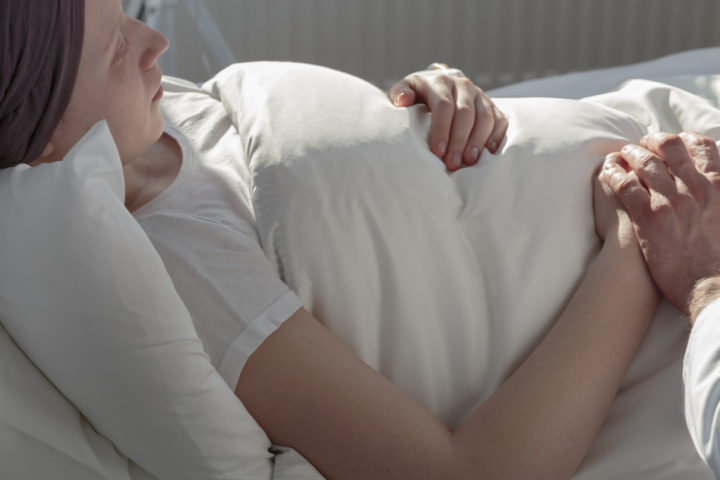