Mental disorders are more common than you think 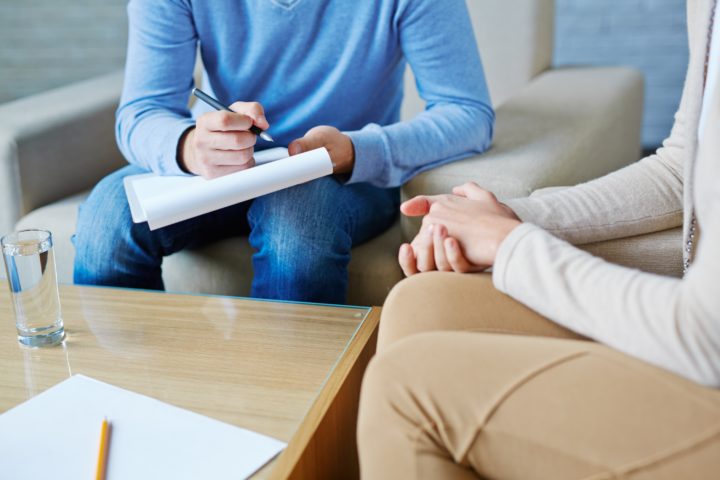