Posts Tagged ‘system of a down’

Popular Posts Tagged ‘system of a down’

Bang Your Head: 4 reasons why rocking out could be good for you 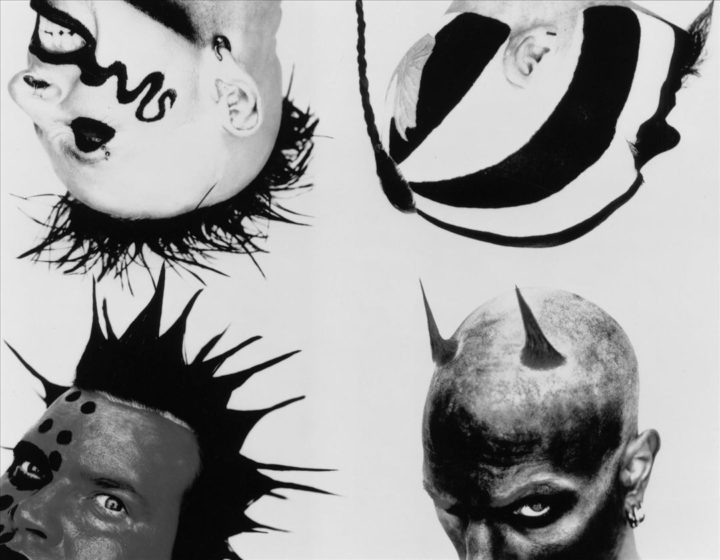