Terry Payne Finds His Calling as a Massage Therapist 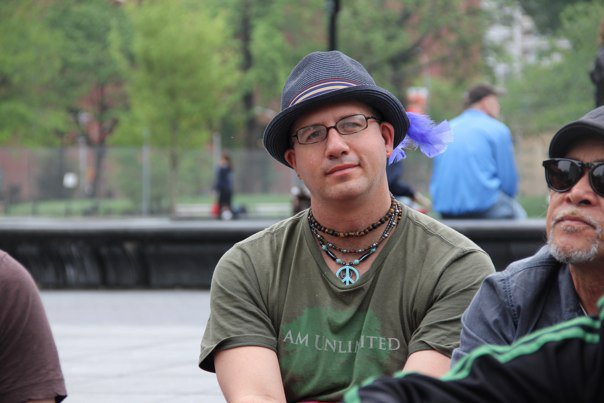 Terry Payne saw himself as a healer and decided to pursue an art that society may have forgotten to be an art: Massage Therapy.

I had the pleasure of interviewing Terry Payne and was intrigued by his bohemian essence and calming demeanor. His roots originate from central California, but it was in Los Angeles where he found a passion for helping others. He found himself surrounded with groups of people, who he described were “modeling the kind of lifestyle that I wanted.” He always considered himself an artist and found his calling as a healer.

“It was my experience in LA that really helped me understand what my strengths were, gifts were, and what my passion was.”