Not All Personal Trainers Are Qualified 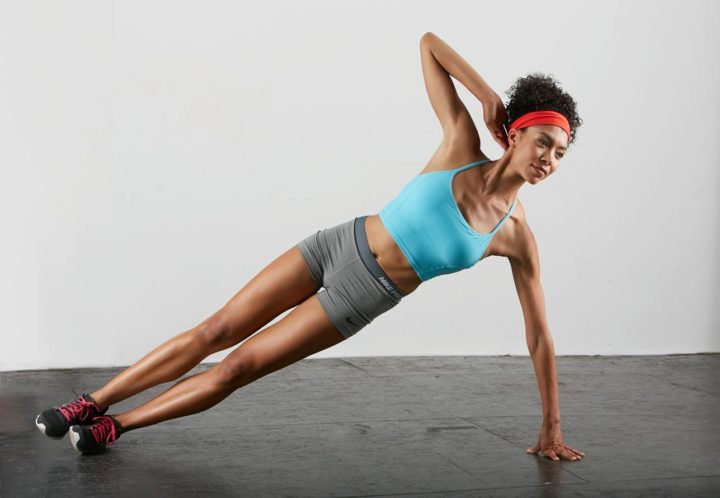 If you’re not a fan of using machines for working out, Noelle McKenzie may be the personal trainer for you. This fitness trainer uses unconventional methods for her devoted clients. She reminds us that “you can do an entire body workout with just your body.”

Noelle McKenzie’s career of fitness training happened by accident. Starting off as a model, she would not have predicted being a personal trainer to become her primary career. She has been on the cover of Runner’s World magazine, on Reebok, on the cover of romance novels and even on billboards in Times Square. She has also been featured in a couple of short films. She began working sporadically as a personal trainer part-time to work with her modeling and acting schedule, and within the first year of working in New York City, she built herself from the ground up as a top-tier personal trainer.

“I was with the gym for two and a half years, but I got tired of the monotony of being in the same place all of the time. I felt boxed in. I wanted to try fitness training on my own and took a leap of faith. Four of my clients at the time followed me, and within two to three years, I began fitness training full time.” 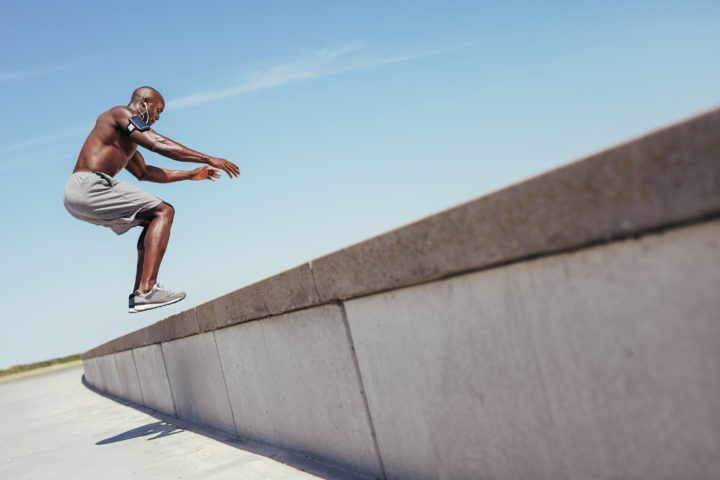 In this health and fitness-crazed era that we live in, we often hear about people seeking out personal trainers. While television and the media have painted a certain picture, every personal trainer is unique and comes equipped with their own approach and personality. They can be either male or female, and not all of them will push you to the point of exhaustion. While some may have this approach, not everyone does. Personal trainers have many skills, and the successful ones seek out education and certification.

Personal trainers are people who are passionate about fitness and have a desire to help others reach their health and fitness goals.

Some of the common traits personal trainers share are: